T-Mobile’s New Tourist Plan Will Give You 2GB Of LTE Data, Free Texts And Minutes For A Stunningly Low Price 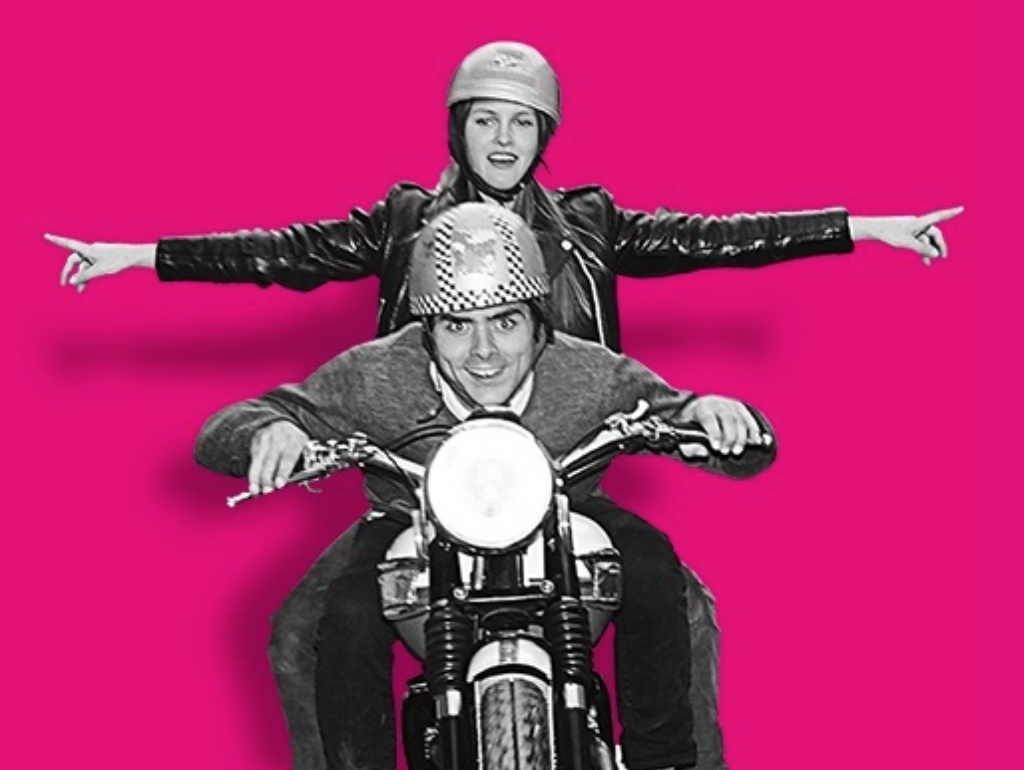 Going to the United States any time soon? Then you might want to look into T-Mobile's new Tourist Plan that gets you 2GB of 4G LTE data, free minutes and texts for a very low price.

Not resting behind the scenes one bit, T-Mobile has revealed a brand new Tourist Plan that will set you back just $30. What's so exciting about this plan you ask? Well, for starters, you get 2GB of 4G LTE data. Apart from that, you also get unlimited domestic and international texting to 140+ countries and destinations. But things really take off when you realize that you get 1,000 minutes which you can utilize within the United States; no international minutes though, which is somewhat of a bummer. And yes, in case you're wondering, apart from the $30 price which you'll be paying for the Tourist Plan, the SIM card is absolutely free for your smartphone. This means you don't have to pay anything on top of the $30 Tourist Plan price.

The Tourist Plan is valid for 21 days after which it will expire and won't be carried forward. We really wish there was a way to renew the plan, but hey, we can't have everything we wish for, right?

In order to make use of T-Mobile's Tourist Plan, you will be required to bring your own unlocked handset into the United States. And also keep in mind that you should have a 4G LTE compatible handset if you want to take advantage of T-Mobile's blazing fast cellular speeds, or else you'll be sitting on top of 3G connectivity, which isn't bad either.

We're pretty sure other carriers in the United States will follow suit with their own tourist based plans in the near future. But until then, T-Mobile is your best bet if you're looking to hop into he United States for a few days. And if you're asking us, T-Mobile is a more than adequate choice for all your cellular needs, since the operator sees dense 4G LTE coverage in all major cities. But the final choice completely rests with you which carrier you want to opt for. There's a high chance T-Mobile might not float your boat one bit, but do look into this particular option before going anywhere else.

For more details regarding the T-Mobile Tourist Plan, simply head over to this link.