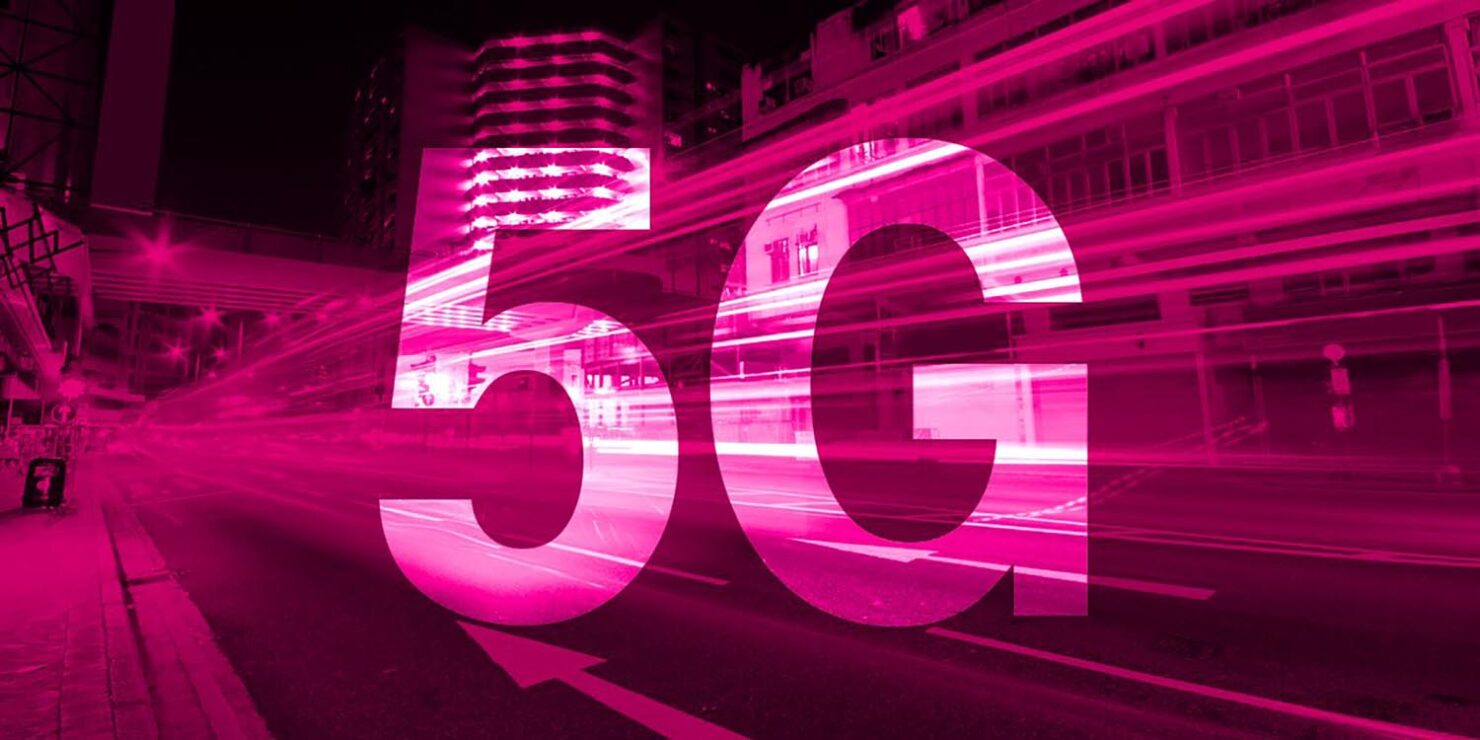 In various tests, Opensignal has provided results for which carrier leads which category in 5G, and it looks like T-Mobile is currently dominating the charts for a majority of them, including download and upload speeds. Let us see which other categories the carrier has managed to excel in and which one it is being overtaken in.

In the download and upload speed category, T-Mobile came out on top when compared to AT&T and Verizon. On average, T-Mobile networks achieved an 87.5Mbps download speed and 15.1Mbps upload speed, both of which are higher than competing carriers. Also, the carrier excels in the availability category, engulfing 30 states. However, there are areas where Verizon overtook T-Mobile. 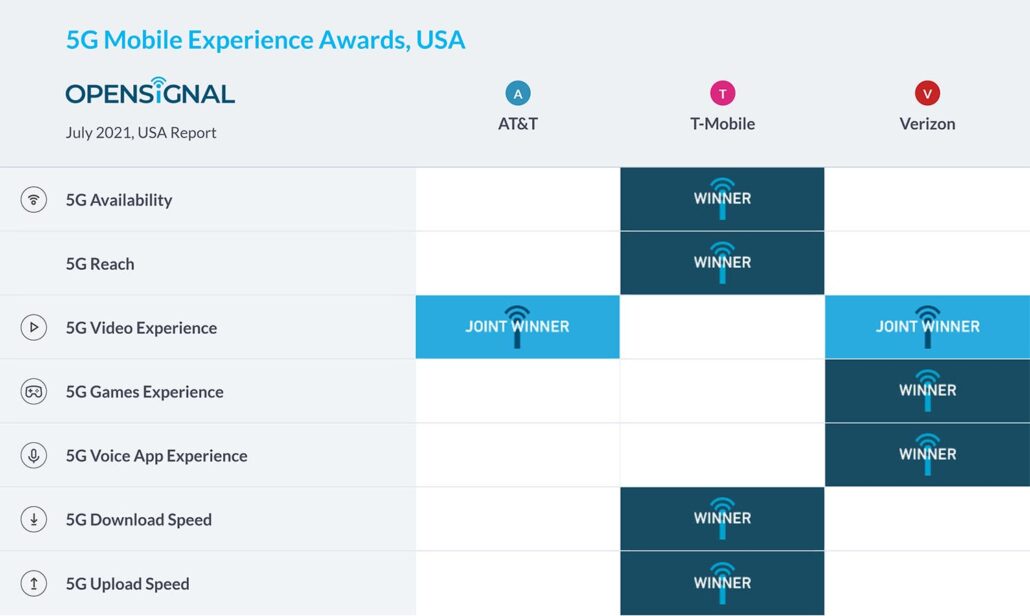 When it comes to mmWave 5G speeds, Verizon networks obtained more than twice the average download speeds achieved by T-Mobile, which was 618.4Mbps against 312Mbps, though those speeds have decreased from 692Mbps attained in the previous month. The fresh data also shows that users spend more time on Verizon’s mmWave 5G networks in the U.S., and that can be attributed to the higher download speeds and possibly even improved reliability when connected to such a network with a smaller range.

However, T-Mobile’s reach is higher than Verizon’s or AT&T’s, with Opensignal awarding the carrier 7.1 points out of a scale of 10. Unfortunately, in 5G video, games, and voice app experience, both of T-Mobile’s competitors overtook it, but only by a small margin. In 27 states, Opensignal notes that T-Mobile won in 5G download speeds while tying in Colorado, Michigan, and Wisconsin.

There are other sub-categories published by Opensignal, and if you wish, you can check out the entire report by clicking on the source link below.