At the Game Developers Conference in San Francisco, developer Night Dive showed off pre-alpha gameplay of System Shock remastered, while also announcing that the ‘reimagined’ game is coming to both PC and Xbox One. 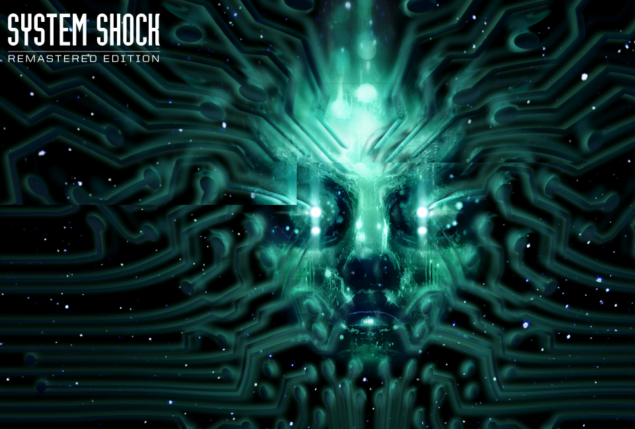 The gameplay video shows the player exploring the Citadel Station, while encountering mutants and obstructing the remains of the station’s security measures.

Check out the pre-alpha gameplay down below:

After 20 years, we are remastering and re-imagining the original System Shock. We will keep the new game true to the classic experience, keeping all the things you loved, while updating the user interface and graphics to use a modern day engine (Unity).

4 months ago, we already reported that Night Dive acquired the full rights to the System Shock franchise. Night Dive’s founder, Stephan Kick, has been working with the game’s original concept artist, to reimagine the original 1990’s designs.

“Seeing the difference between his artistic abilities back then compared to now, and his ability to reinterpret those ideas, it’s just been really exciting for us,” Kick said during an interview with Fastcompany.

The original System Shock was developed by Looking Glass Technologies, and produced by legendary Deus Ex designer Warren Spector. System Shock has had an amazing influence on modern sci-fi shooters, it’s spiritual successor Bioshock, being one of the best examples. Back in 2007, Eurogamer called System Shock “the benchmark for intelligent first-person gaming. Kick-starting the revolution which would go on to give the world Deus Ex and which has influenced the design of countless other games”.

Recently, it was announced that System Shock 3 is in the works at Otherside Entertainment. Legendary game designer, Warren Spector, has joined the studio as Studio Director to work on the upcoming sequel to System Shock 2.

“Working on System Shock was one of the most fulfilling things I’ve done in my career and it’s hard to describe how much I’m looking forward to sharing with players what SHODAN has been up to since the last game was released”, Spector told Gameindustry.biz a month ago.

A release date for the remastered version of System Shock hasn’t been announced yet. As said, the game is coming to PC and Xbox One. We’ll keep you updated when we learn more. In the meanwhile, check out http://systemshock.com.