The game that inspired Bioshock is getting a full remake. In a recent interview, Developer Night Dive Studios stated that he's working on a full System Shock Remake, going well beyond the enhanced version of the game that was released some months ago. 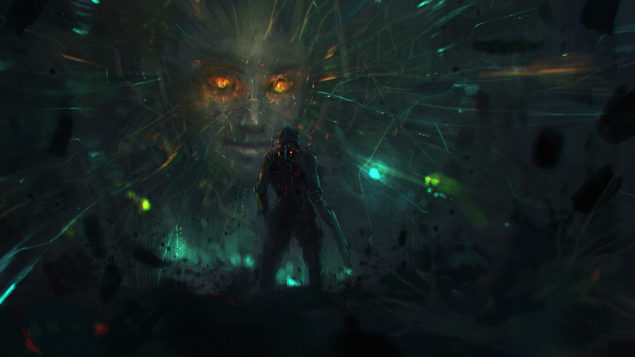 As pointed out by Neogaf user wwm0nkey, website Fastcompany recently did an interview with the developer that has been re-releasing classic games that are no longer available since 2013.  The developer obtains the rights to these classic titles, and then updates them to be compatible with modern hardware.

The original game was developed by Looking Glass Technologies, and produced by legendary Deus Ex designer Warren Spector. System Shock has had an amazing influence on modern sci-fi shooters, it's spiritual successor Bioshock, being one of the best examples. Back in 2007, Eurogamer called System Shock "the benchmark for intelligent first-person gaming. Kick-starting the revolution which would go on to give the world Deus Ex and which has influenced the design of countless other games".

According to the interview with Fastcompany however, Night Dive is currently working on a full remake of the original System Shock. According to the developer, they have acquired the full rights to the franchise, and Night Dive's founder Stephen Kick is now working with the game's original concept artist, to reimagine the original 1990's designs.

"Seeing the difference between his artistic abilities back then compared to now, and his ability to reinterpret those ideas, it's just been really exciting for us," Kick says.

According to Kick, part of the plan is to release a console version as well, and this would be a first for the studio. Kick even teased a possible System Shock 3, but the developer would need a bigger publisher to accomplish this.