Syberia 3 Gets a Release Date and First Gameplay Trailer 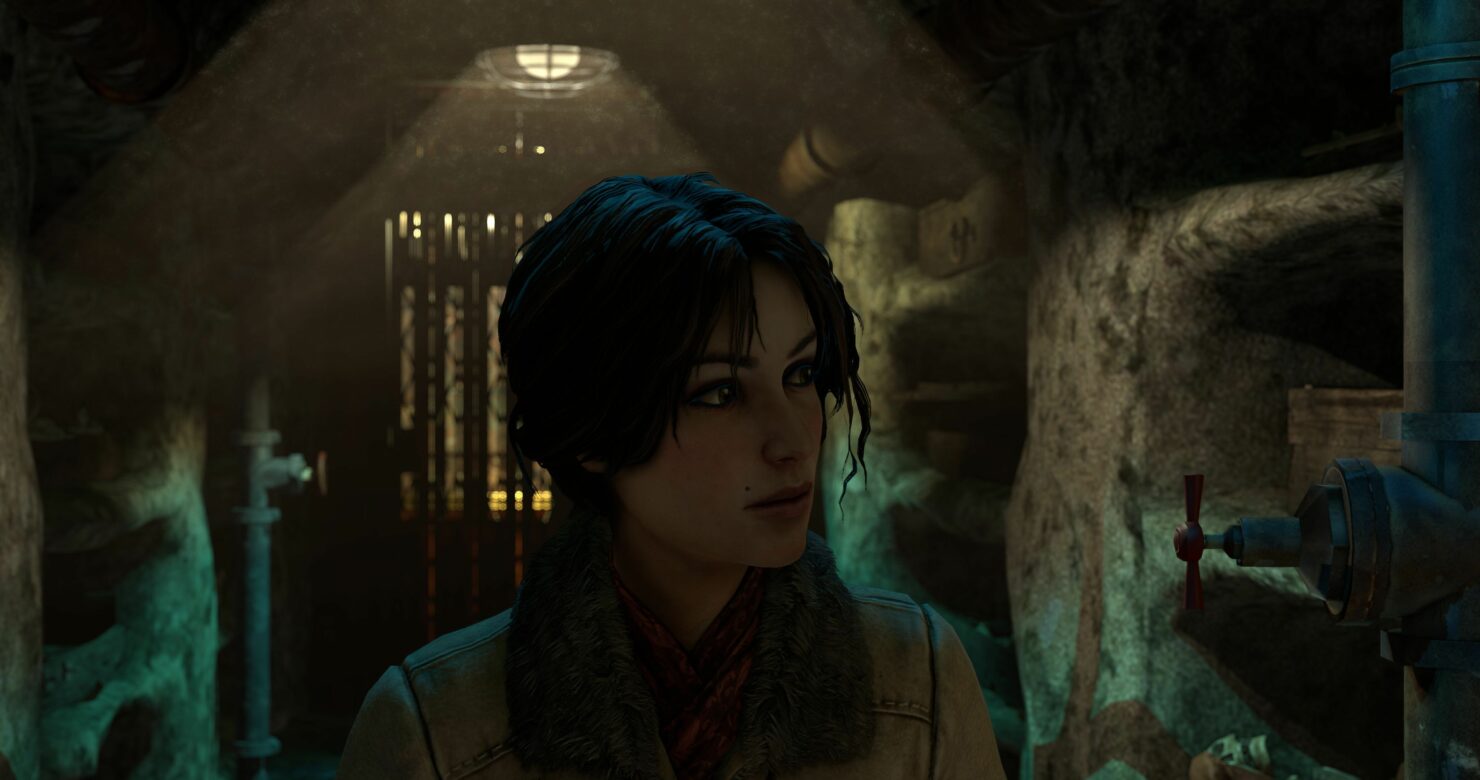 Kate's back and she's better than ever. Microids announced that the return of Kate Walker will be coming on April 25th as Syberia 3 hits PC and consoles in North America.

It's been 13 years since Kate Walker's last adventure and this time around she's got some help. Syberia 3 is a point and click adventure where Kate is left dead on a shore near a Youkol tribe. She needs to do everything she can to save the prisoners of Valsembor City. Expect to solve puzzles and meet an interesting cast of characters as the franchise goes full 3D for the first time.

After years of expectations, we are glad to offer to our fans a first overview of the universe imagined by Benoit Sokal and set to music by Inon Zur. This first trailer will transport them in Kate Walker’s new adventure, they will learn more about her fellow companions and the obstacles they are going to face.

Syberia 3 lands on PC, Xbox One, and PlayStation 4 in North America April 25th. Anyone traveling to GDC in San Francisco between February 28 to March 2 will be able to get some hands-on time with Syberia 3.

Be sure to check out our Gamescom impressions of Kate Walker's latest escapade:

Judging from the Gamescom 2016 showing, Syberia 3 is a game that is being developed mostly for fans of the series who have waited over 10 years to see Kate Walker again, as there’s isn’t the required level of innovation to attract a new generation of fans. The story is probably going to be as compelling as in the past, so those looking for a solid, albeit not revolutionary, adventure game will surely find plenty to like in Syberia 3 when it launches.