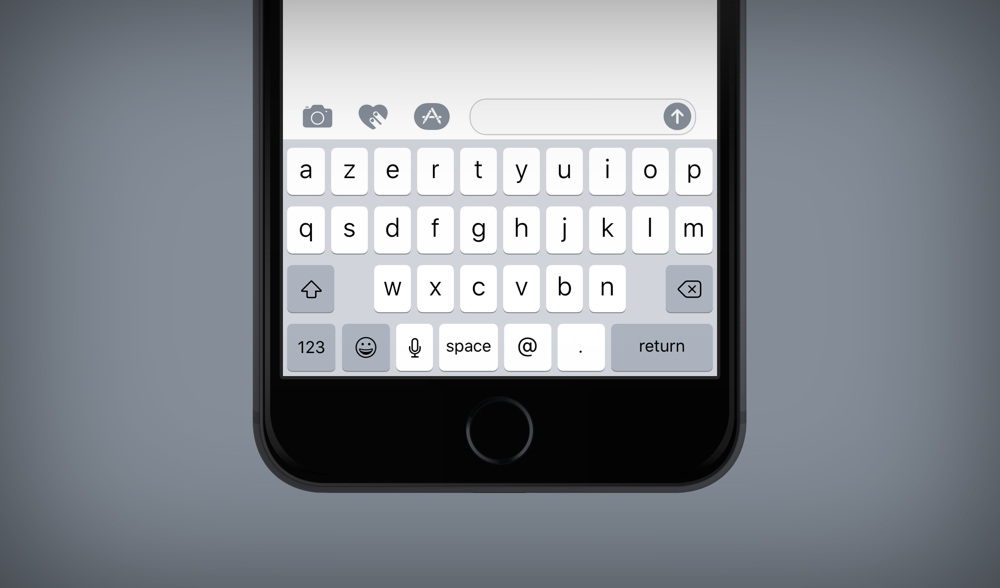 If you're not satisfied with the stock keyboard app on your smartphone, you always have an option available to opt for a third-party one. It's not really that hard and the smartphone manufacturers have given you all right to do so. One such keyboard app is Swype that featured some pretty neat features back in the days when it had hit the market. However, things are changing for the company and so are its objectives. Nuance has confirmed that it has stopped the development of its Swype keyboard app. So let's dive in to see some more details on the matter.

Swype keyboard app for Android was already discontinued and now it seems that its iOS counterpart will be abandoned as well. The keyboard app was one of the very few first third-party keyboard apps that made its way to iOS.

Back in the days, when Apple added support for third-party keyboards in 2008 with iOS 11, the app caught the eye of a lot of users. It was daily updated with a handful of nifty features and bug fixes. However, the app did not receive any update in the past couple of years. What this means is that the app moved out of the priority list of the company. 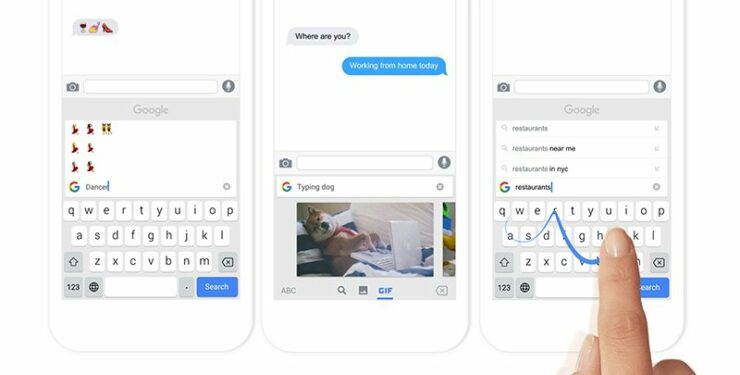 The news was unveiled as a Reddit user posted a message from Nuance support. Upon further inspection by Xda-developers, the same message showed signs of affirmation for the iOS app.

We are sad to announce that Swype-Keyboard for iOS has been discontinued. Here is a statement from Swype Product Team:

Nuance will no longer be offering the Swype keyboard on iOS app store. We’re sorry to leave the direct-to-consumer keyboard business, but this change is necessary to allow us to concentrate on developing our AI solutions for sale directly to businesses.

The major portion of the hit that Swype received was due to the launch of the Gboard keyboard from Google. The app featured most of the features carried by the discontinued keyboard app alongside the built-in search. Google is continuously adding more features on its keyboard which is ultimately making Swype redundant for users.

There will be more to the story, so be sure to stay tuned in for more details. As or now, are you still using the Swype keyboard app on iOS? Do you want the app to stay or would you go for an alternative? Share your views with us in the comments.