Here's a list of the top 5 best third-party keyboard apps for iPhone and iPad running iOS 8 which you should download and try right now. 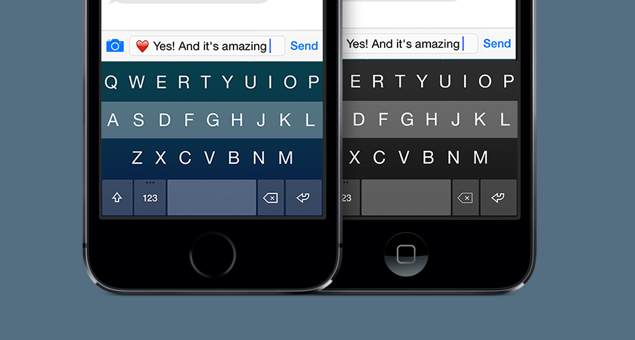 With the release of iOS 8, Apple opened the floodgates to developers, allowing them to finally develop third-party keyboards for iOS. Unlike before, developers were required to restrict their offerings inside of one specific app, but all that changed with iOS 8. But today, we're going to highlight the top 5 best keyboard apps which you should download and try on your iOS 8 running iPhone or iPad right away. 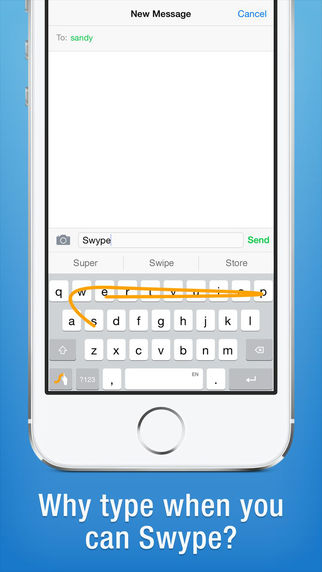 The best gesture based keyboard available on Android for a long, long time, Swype lets you type words without ever lifting your finger up from the keyboard. You use swipe gestures to type out a word, ensuring that you jot down those messages and emails as fast as possible. There are many ways you can customize the keyboard using themes that are available as in-app purchases. 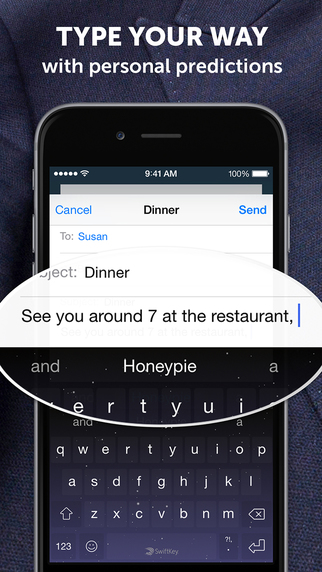 Just like Swype, SwiftKey has been available on Android for quite a while now. It's a smart third-party keyboard that learns from the way you type, and throws word suggestions at you on the fly. Compared to iOS's built-in keyboard, SwiftKey's prediction and suggestion engine really is a state of the art affair. And of course, you can customize the keyboard according to your own liking using themes and whatnot. 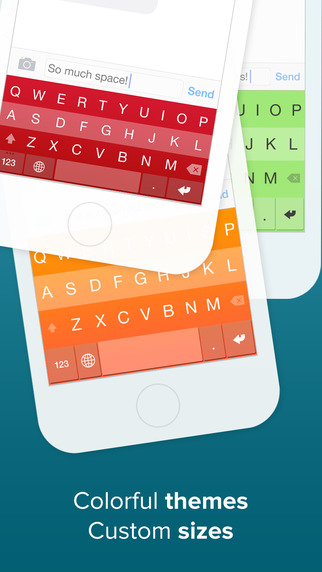 Fleksy is built with speed in mind, and is claimed to be the fastest keyboard on the planet. The keyboard is dead-on accurate, and you have the option to customize the size of the keyboard according to your liking. Furthermore, there's GIF support, for times when regular words don't cut it in certain situations. 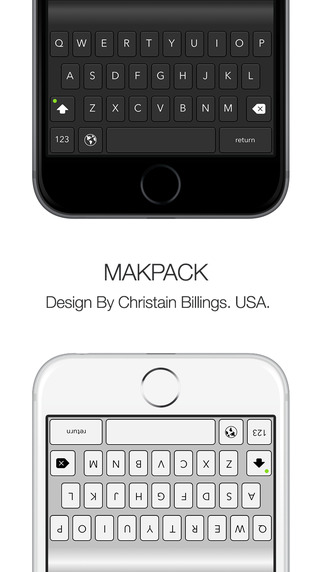 If theming is your cup of tea, then look no further than Themeboard for iOS. There are a bunch of themes to choose from right off the bat, and others available as in-app purchases. There's something here for everyone. 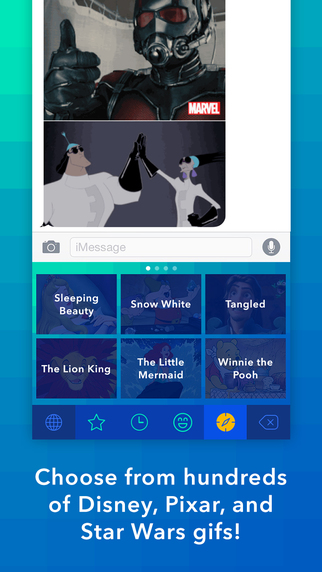 If you're a fan of Disney and don't miss a moment to throw GIFs at people, then the Disney Gif keyboard is huge icing on the cake. With many Disney GIFs to choose from, including those from Pixar and Star Wars, you can rest assured that things will keep ticking nicely as you type away in conversations in iOS.

That rounds up our list for today. Be sure to tune in again for more lists like these in the near future.