This year is definitely going to be the year of Virtual Reality, with several highly anticipated headsets finally hitting the market such as the Oculus Rift, the HTC Vive and the PlayStation VR. We have seen plenty of interesting VR projects getting developed right now, but a new one that has been announced today promises to be what role playing games fans have been dreaming about for a very long time. 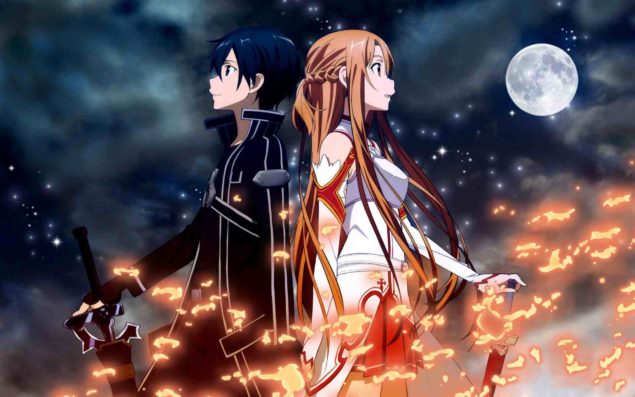 Earlier today IBM Japan has revealed a new VR project related to the Sword Art Online series called Sword Art Online: The Beginning. The game will not be played with a traditional controller, but by moving the body, making the whole project feel like nothing else currently available on the market.

Sword Art Online: The Beginning will come with some additional features that sound very, very interesting on paper such as systems called Cognitive System and SoftLayer, which promise to create an environment that will feel like the real world.

A teaser trailer has also been made available for the new Sword Art Online VR project, and you can check it out right below.

Playing a MMORPG like this will truly be revolutionary, and it will be very interesting to see if the team will be able to deliver on its promises. Let's just hope that no one will get trapped in the game's world: this is what happened to characters in the .hack series playing a role playing game with similar features, and it would definitely be scary if it were to happen in the real world.

Sword Art Online: The Beginning is currently in development and a release date has yet to be confirmed.
More on the game will probably be coming in next month, as a prototype alpha test will be held in Japan in late March, so stay tuned for all the latest news on this very interesting new VR project.