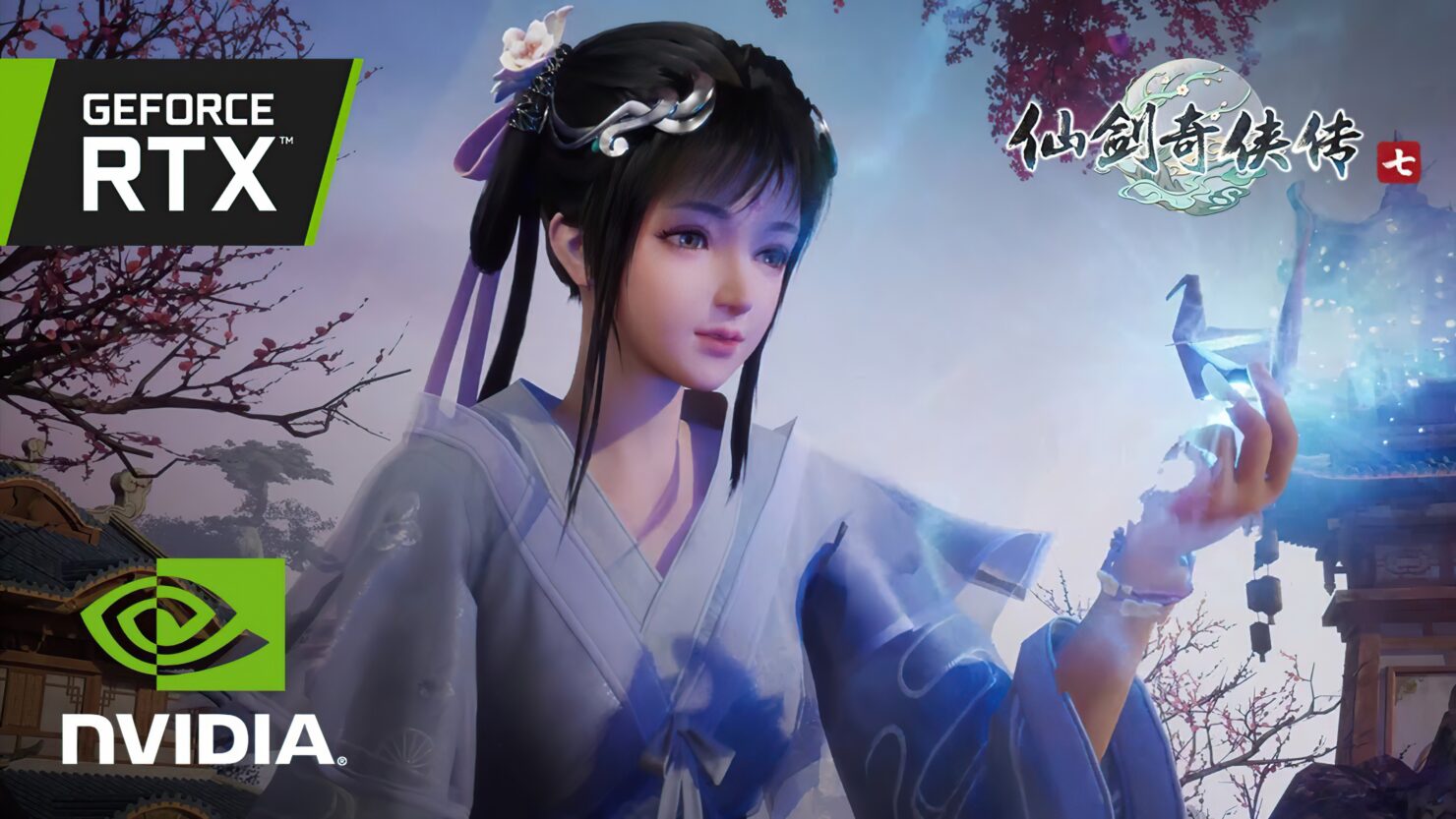 Chinese developer Softstar Technology is working on Sword and Fairy 7, an upcoming 'dynamic action RPG' due for release this year on PC via Steam. This will be the latest installment in a long-standing franchise that originally debuted back in 1995. It was such a huge commercial and critical success that the franchise even spawned many spin-offs (including mobile games, MMORPGs, and a business simulation game) and the Chinese Paladin TV series adaptation.

Sword and Fairy 7 aims to be the best franchise entry yet, of course, featuring drama driven by the story of three races of humans, demons, and beasts. The latest rendition of the series adapts new combat features, like real-time third-person combat, to ensure players have a seamless battlefield experience.

Yesterday, Softstar Technology published a new stunning trailer via NVIDIA's YouTube channel, to demonstrate ray-traced effects such as reflections, shadows, global illumination, and ray-guided water caustics. You can check it out below.

The game will debut later this year with full controller support. A demo is already available on Steam, though it doesn't feature English support yet; that will come with the full release, according to a developer's reply from the Steam forum.

English text will be available with the official launch, Janapese text will be online 2-3 months after that, more languages support is being considered right now.

The store page for Sword and Fairy 7 also includes the system requirements your PC will have to meet to play the game.