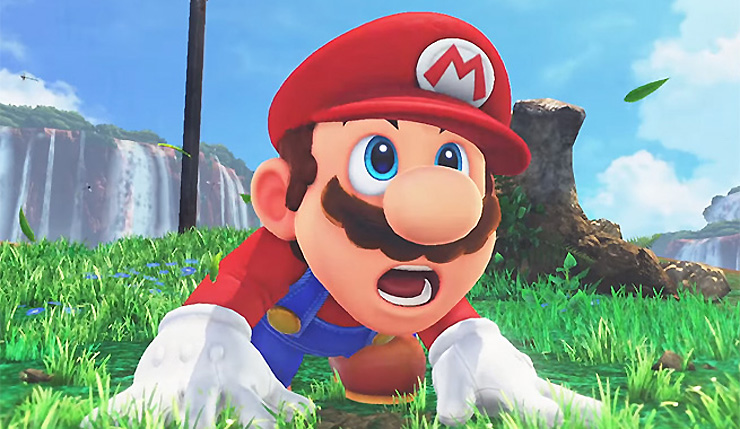 Yuzu, the open-source Nintendo Switch emulator project, is progressing at an incredible speed. Announced in mid-January 2018 from the developers of Citra (a Nintendo 3DS emulator), it began booting fairly simple commercial games in April 2018.

Two months ago, the latest Yuzu build managed to get Super Mario Odyssey to actually go in-game. Now, the game is almost perfectly playable on the Nintendo Switch emulator as you can see in the video below, posted on YouTube by BSoD Gaming.

This is much faster than the Nintendo WiiU emulator, Cemu, which originally released in 2015 but only last year got to a point where it runs several games (chiefly The Legend of Zelda: Breath of the Wild) almost perfectly. It could be because the Nintendo Switch uses a well-known architecture, the NVIDIA Tegra X1, that's much simpler to reverse-engineer compared to the one used for the WiiU.

Those interested in supporting Yuzu can do so by donating via Patreon.

yuzu is a work-in-progress Nintendo Switch emulator capable of running several commercial games! yuzu is an open-source project, licensed under the GPLv2 (or any later version). yuzu has been designed with portability in mind, with builds available for Windows, Linux, and macOS. We've made great progress getting several popular games showing graphics, but there is still tons of work to be done! Most games run slow, with graphical glitches, poor audio, or do not get past the intro logos. We'd like to do what we can to deliver the best possible experience for emulating Switch games, and for that we need your support!

The money received will go towards:

What the patrons get in exchange: