SWBFII Devs: Speculation on Unlocking Time Requirements Is Inaccurate; We Want To Repair Bridge with Our Players 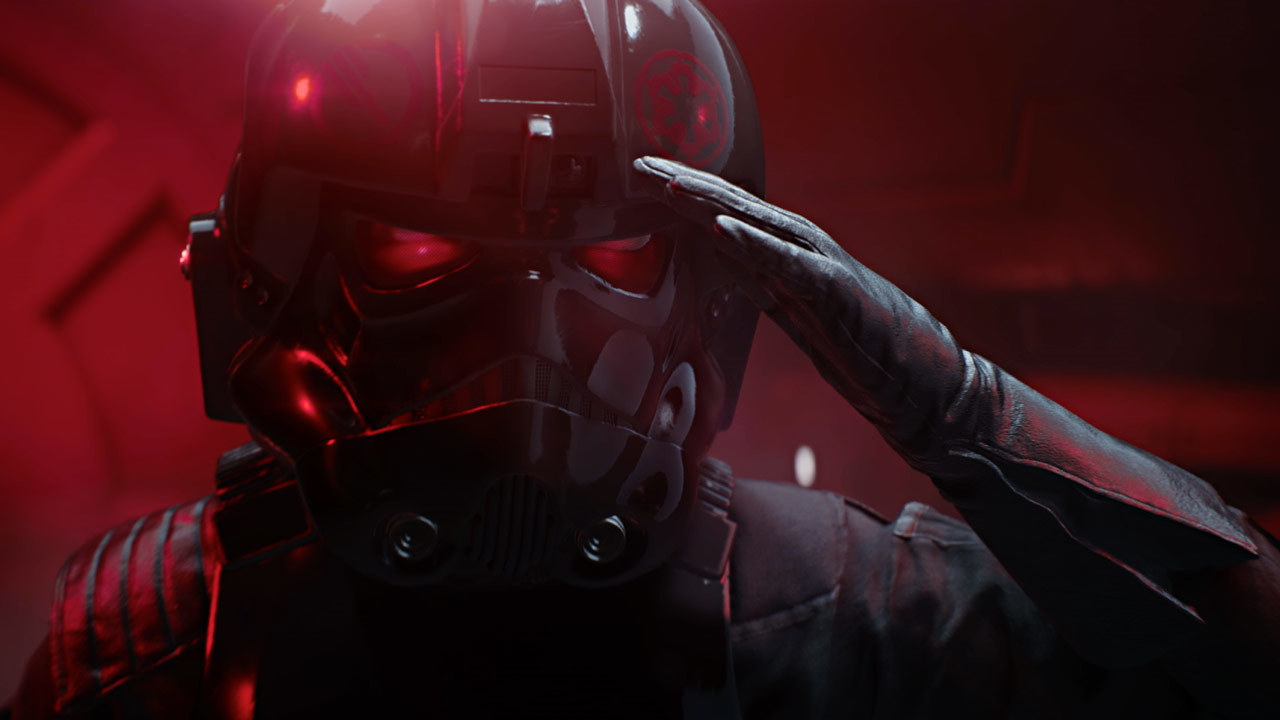 DICE is currently participating in an AMA session on Reddit to try and explain some of the design decisions that have angered so many customers of Star Wars Battlefront II.

John Wasilczyk, executive producer for SWBFII, immediately addressed one of the hottest topics by stating that internal data showcase progression to be much faster than the estimates made by the community.

We've seen the speculation about how long it takes players to earn things - but our averages based on the Play First trial are much faster than what's out there. But as more players come in, that could change. We're committed to making progression a fun experience for all of our players. Nothing should feel unattainable and if it does, we'll do what it takes to make sure it's both fun and achievable. As we update and expand Arcade mode, we'll be working towards making sure that players can continue to progress without daily limits.

Regarding the Pay-to-Win concerns, Wasilczyk added that the feedback reached DICE "loud and clear" and there's not much they wouldn't change to improve the game.

I think this concern has come through loud and clear. We're going to continue adjusting the crate systems, content, and progression mechanics to hit a point that gives players a great, balanced experience at all skill levels. We're working on expanding the number of ways that players can progress, putting more control in their hands and providing more options and choice in the way people play. There's not much in the game that we wouldn't revisit to improve the game for as many players as possible.

Paul Keslin, Multiplayer Producer on SWBFII, explained why there's a daily cap on how many credits can be accrued by playing the offline Arcade mode.

As we want to let players earn Credits offline via a more relaxed game mode, we needed to also find a way to make sure it wouldn't be exploited in a way that would impact Multiplayer. Because of that we made the decision to limit the number of Credits earned to stop potential abuse. We will be looking at data continually and make adjustments to make things as balanced as possible.

This is perhaps the most understandable decision of all those that came under scrutiny. Playing offline with the difficulty turned all the way down could definitely be exploited.

Keslin also continued by saying that the three developers who joined this AMA decided to do so with the hope to start repairing the bridge with the players.

Jumping into this AMA is just one of the ways we want to start to repair the bridge to our players. Lots of people told us that we shouldn't do this as it wasn't going to go like we hope it would. That said, we are committed to continuing this dialogue even if we need to face some harsh feedback. We welcome the discussions and criticisms, we're not just here for the praise (although it is nice to hear!). And we'll continue to be here, and on our forums, talking to our community as we strive to work with you to make a Star Wars game you enjoy.

Dennis Brannvall, Design Director on SWBFII, was asked why the game doesn't have cosmetic customization in loot boxes as that would be far more tolerable to fans. Apparently, this is something DICE is working on and should be introduced at some point with an update.

Nothing is too late. As you've noticed, we weren't able to get the customization system into the game in time for launch. I'm actually having artists and designers walk up to me today showing me cosmetic stuff they really want to get out there. I think we have probably the best looking Clone Troopers ever made and I know players really want to customize them (I know I do). I can't really commit to a date just yet, but we're working on stuff and I believe it will change the game tremendously on all levels.

Presumably, with the introduction of cosmetics loot crates could be focused on that instead of Star Cards and other gameplay impacting items.

Overall, though, these were largely non-committal answers. Ultimately, the proof will be in the pudding as DICE (and EA) either welcomes feedback regarding SWBFII or accepts that's quickly enveloping this new title.