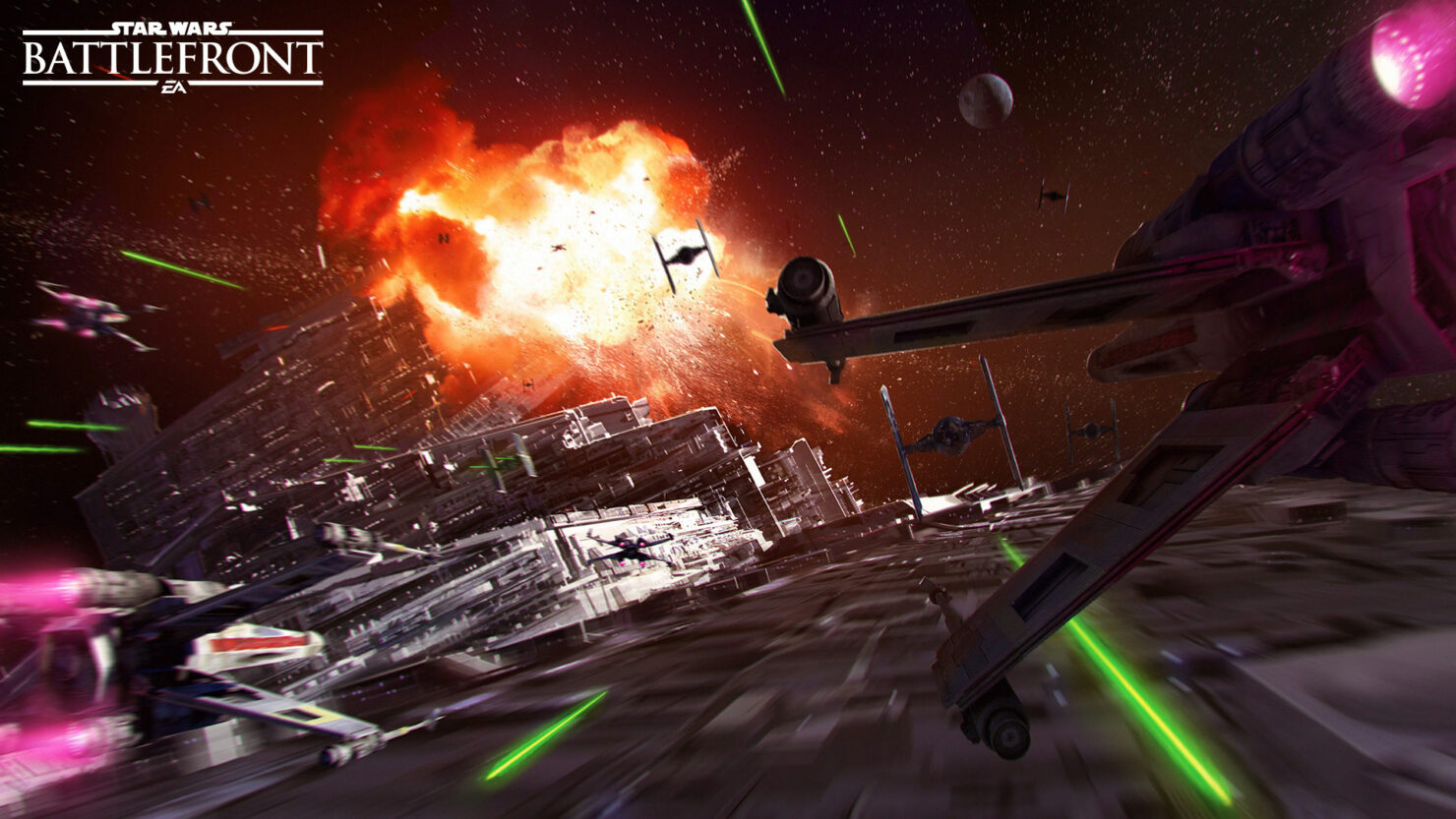 The Star Wars: Battlefront Death Star DLC will be available for season pass holders today, and we’ve got you covered with the full patch notes for PC, PS4, and Xbox One.

For those who don’t own the Battlefront season pass, the Death Star DLC will be available on October 4, as revealed in the gameplay trailer last week. Included in the Death Star expansion, is the all-new Battle Station mode, in which players will engage in a three-stage battle around and in the iconic Death Star.

As covered last week as well, two new heroes will make their entry in the expansion – Chewbacca and Bossk. Check out the official patch notes down below;

Traits:
Traits: All traits have been updated and most levels have new abilities. The changes are:
Bodyguard:

Diorama: Bossk and Chewbacca have been added to the Diorama.

Hutt Contracts: Resolved a bug in which the Scout Pistol and Scatter Gun wouldn’t track towards various contracts.

Achievements: Resolved a bug in which the “A New Hope” achievement would not trigger when playing Walker Assault.

The Death Star DLC is the 3rd expansion for Star Wars: Battlefront, but won’t be the last – the Rogue One DLC will release this December, and will be the 4th and final DLC. The expansion will be set on the planet of Scarif, and will revolve around the upcoming Rogue One movie.