Sometime ago, we found out about Ubisoft's plan to release the next big Assasin's Creed game in 2011 (possibly called AC3). Now there is a survey around the web rumored to be from Ubisoft regarding the AC franchise. 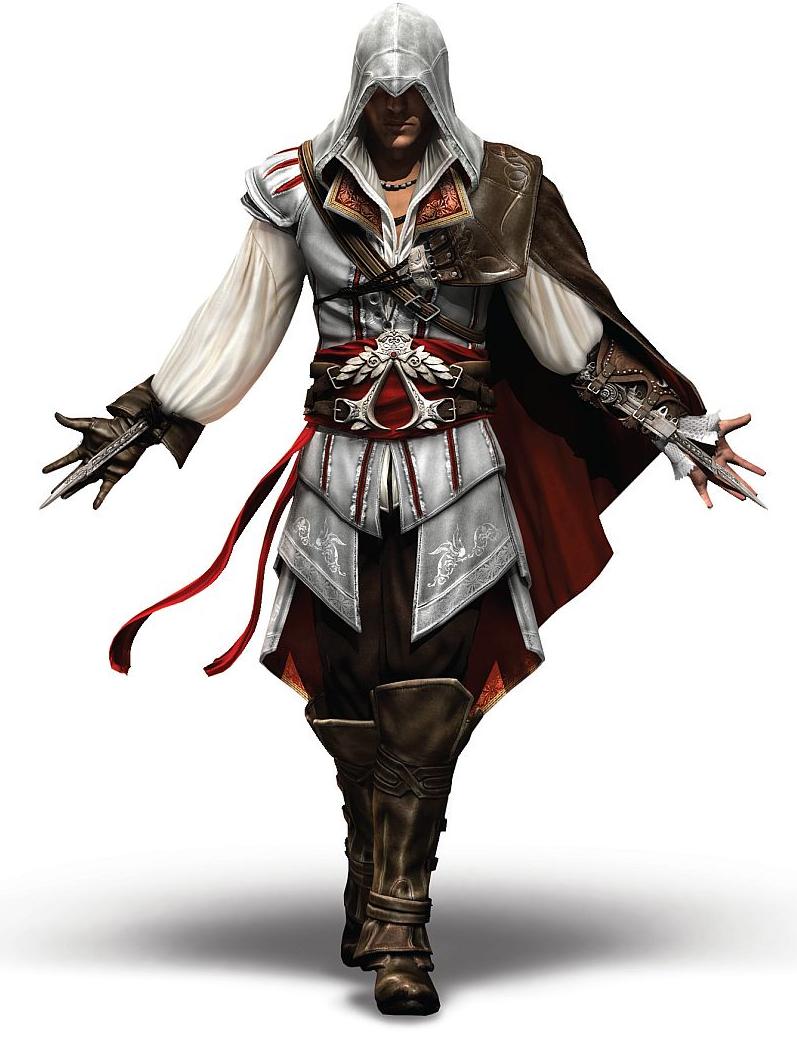 The objective of the survey is to find out what gamer's want from Assasin's Creed next and highlights some of the changes that the game could/might incorporate:

Would you like to see ____ in the sequel to the ASSASSIN'S CREED: BROTHERHOOD?

4) Tactical use of a variety of bombs suited to unique contexts and situations (smoke, poison, flash, explosive, etc.)

5) An additional objective where you and your Assassins guild fight against the Templars to gain control of a city, district by district

6) Playing as a new Assassin, in a different historical time period

7) A continuation of Ezio's story as the leader of the Assassins, set outside of Italy

8) Deeper connectivity between all the Assassin's Creed projects (eg. an action you make on the Facebook game will impact your game experience on the console; events that you read about in the comics will be related to the storyline of the videogames, etc.)

11) The availability of new maps for the Multiplayer

12) A choice of additional Multiplayer characters with new skill-sets

IF this survey really is by Ubisoft (we don't know for sure) it seems the developers are really hard at work to make the new game as good as possible. I think its time to follow in the footsteps of another of Desmond's ancestors and they could overhaul the AI to spice things up a bit and make the game alot more difficult. Feel free to dream, after all we've only got an year before the big moment.