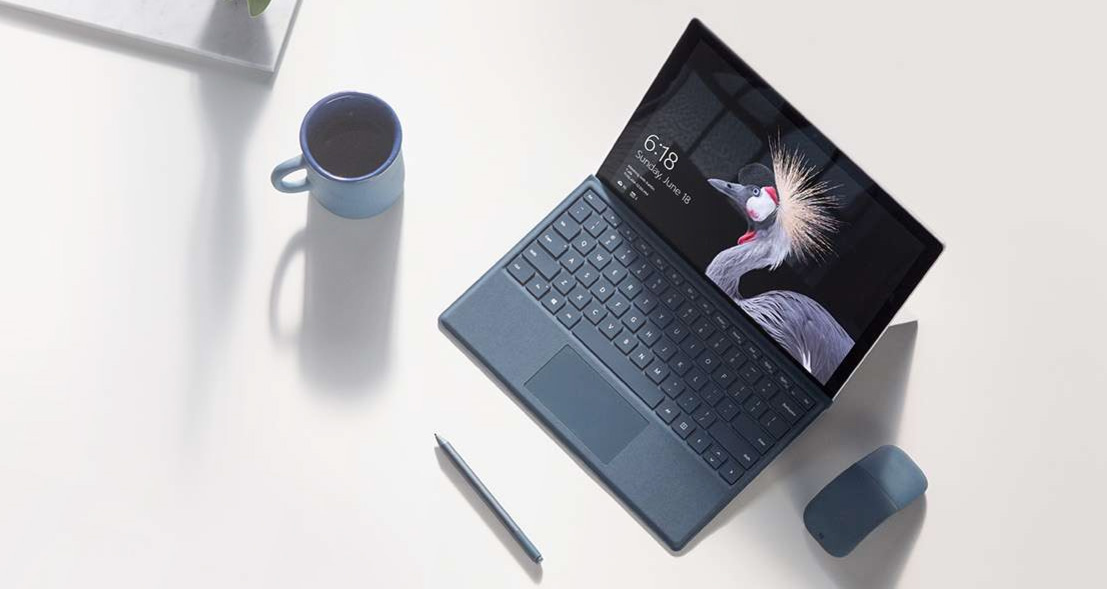 While the regular Surface Pro is available at the Microsoft Store, a disappointing revelation from the manufacturer states that the Surface Pro LTE has been delayed to Spring 2018, meaning that you’ll have to wait for a few more months before the hybrid featuring the fast data connection modem will be available to purchase.

According to the Microsoft Store details, the upcoming Surface Pro LTE version is going to be available as follows:

“The new Surface Pro with LTE will be made available for purchase at retail Spring 2018. We're excited to bring you a Surface Pro that is now faster, lighter, quieter, and more connected than ever.”

Now with Microsoft already stating that Windows 10 on Snapdragon chipsets will be rolling out for notebooks with ARM processors very soon, it appears that the release of the Surface Pro LTE version might end up being an overlooked product. In addition, with the base model of the Surface Pro going for $799, the LTE model will fetch a higher price tag for the same hardware except this 2-in-1 will feature an LTE modem.

This might not be a purchase that several customers might be looking forward to, especially when there are several powerful notebooks in the same price range that they can invest in, even though they will lose out on portability and potentially tons of battery life.

The purchase of the Surface Pro LTE will be subjected to the user’s preference. Some of them might actually prefer spending the extra cash if it gives them access to a ton of battery life, portability and more while giving up on additional performance.

Do you have a mind to invest in the Surface Pro LTE version when it is available to purchase down the road? Tell us your thoughts down in the comments.