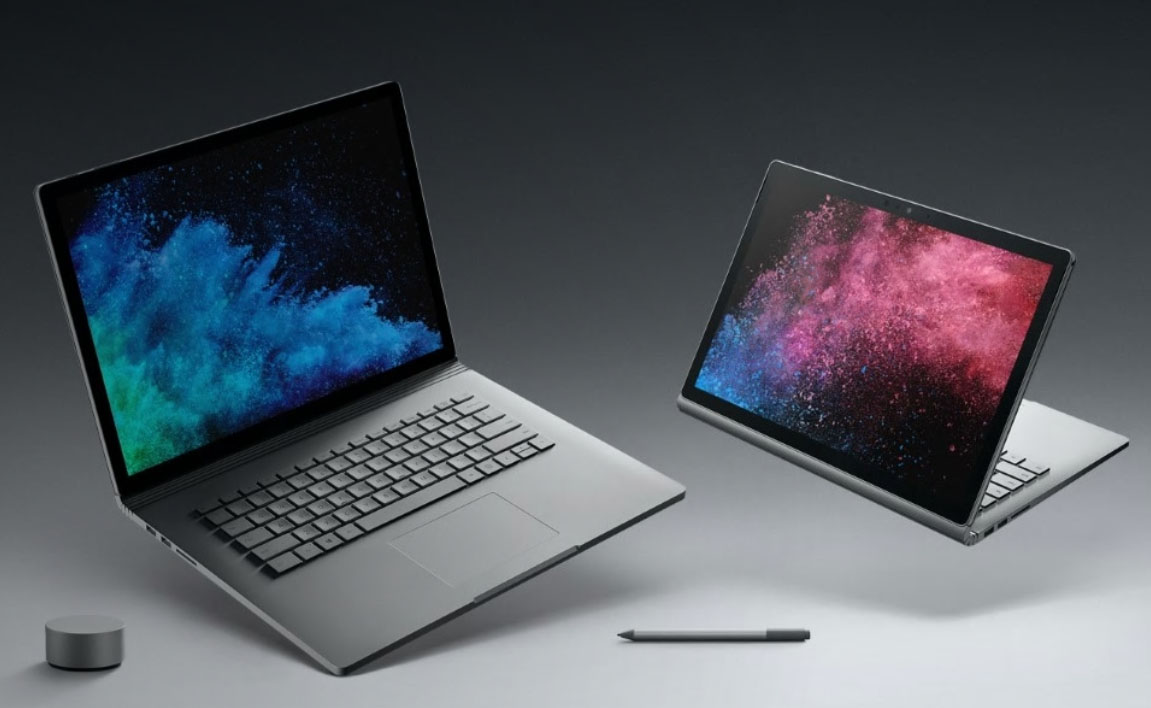 Remember the detachable display of the Surface Book 3 and models released before that? Microsoft might be thinking of getting rid of the feature when launching the rumored Surface Laptop Studio. Instead, we should expect a clamshell-designed notebook with powerful hardware designed for customers that require performance and portability.

The Surface Laptop Studio could become Microsoft’s flagship notebook offering, but it is expected to come with a design change, according to Windows Central. For one thing, the detachable display will be a thing of the past, with the company reportedly sticking with a 14-inch display, as well as a bigger trackpad. The Surface Book 3 did not exude a massive redesign, and while it featured a premium build, it shipped with the same minuscule trackpad and thick bezels on the display.

The removal of the detachable screen means Microsoft will no longer incorporate components behind the display, with all the internals now expected to be present at the base. This may allow the technology giant to use more powerful components with a mix of NVIDIA RTX graphics. The 14-inch display will allegedly tout a 3:2 aspect ratio, along with a higher refresh rate, but it is not clear if Microsoft will stick to IPS LCD, OLED, or mini-LED technology.

One of the Surface Book 3’s biggest weaknesses was that it lacked a powerful CPU, and as a result, its potential was limited due to the use of low-power Intel 10th-generation processors. With AMD leading in both performance and efficiency thanks to the release of its Ryzen 5000 series CPUs for both portable and high-performance notebooks, perhaps Microsoft should solidify its relationship with the company.

Unfortunately, there is no telling how the chip shortage might affect the Surface Laptop Studio launch if Microsoft decides to choose AMD chips, and the unveiling might end up hurting the software giant more. The revamped notebook is also said to be one of the first machines to officially run Windows 11, so it should be an exciting showcase of a flagship machine in the fourth quarter of 2021, especially when Apple is gearing to launch its redesigned M1X MacBook Pro family.