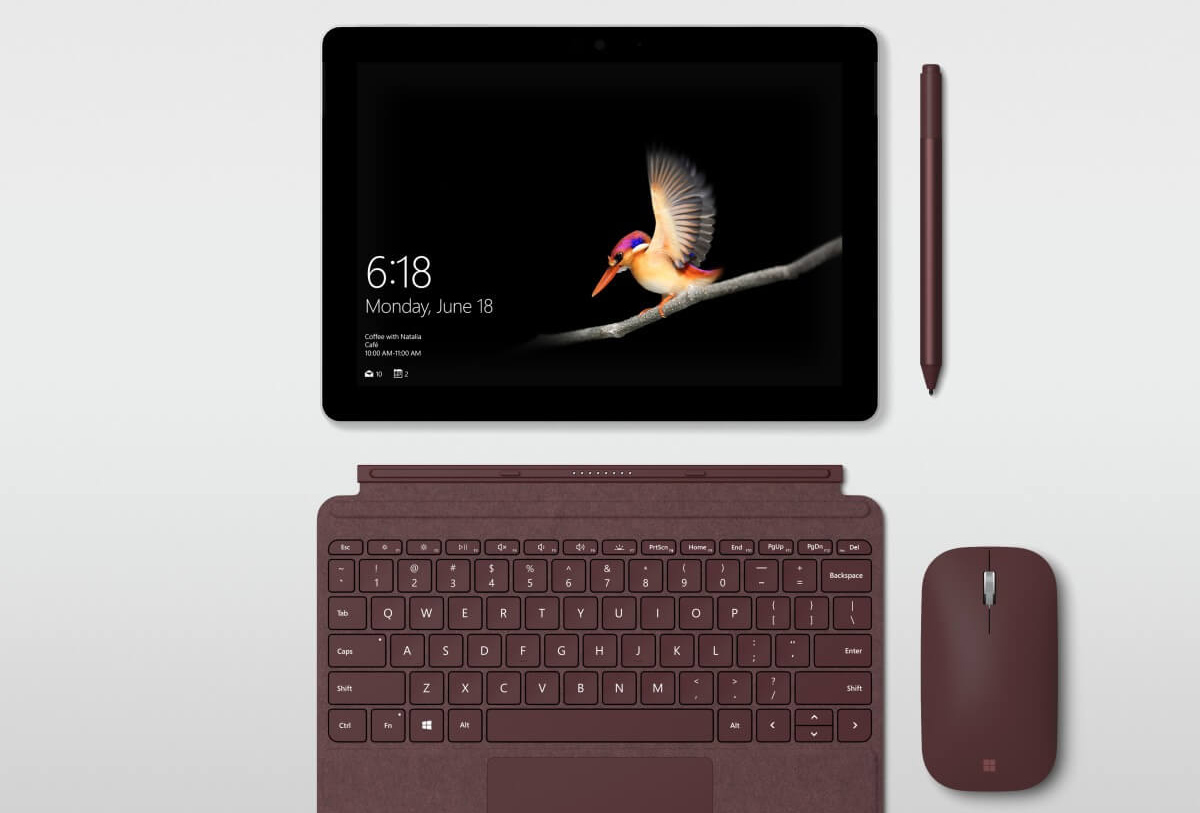 Before the launch of the Surface Go, it was speculated on how Microsoft would be able to cram in an Intel processor while pricing its machine for just $399 for the base model. Turns out it did, but there are whispers stating that the software giant might have wanted to implement an ARM chip in its product, possibly to deliver better battery life. However, Intel reportedly intervened in the plan of Microsoft and might have been the reason why the Surface Go features a Pentium Gold processor instead.

Microsoft Might Have Also Accepted That ARM Processors Right Now, Would Have Been Too Slow for the Surface Go

According to Paul Thurrott, Intel ‘petitioned’ Microsoft to use its Pentium Gold processors instead of the ARM chips in the Surface Go. Even though using an ARM chip will mean potentially better battery life for the end-user, we personally believe that Microsoft did not end up going with it simply because of the abysmal performance that would emanate from the Surface Go.

According to several reviews, the Surface Go is a great product, with some of them recommending the 8GB RAM model since it is accompanied with an NVMe SSD, greatly increasing the performance and response time of the machine.

Though Microsoft is supporting the efforts of Qualcomm when it comes to its push of the Windows 10 on ARM platform, the chipset manufacturer is fairly new to this market. That being said, we cannot blame them if it will take some time for the company to match Intel blow for blow in the performance category, particularly for the mobile processors.