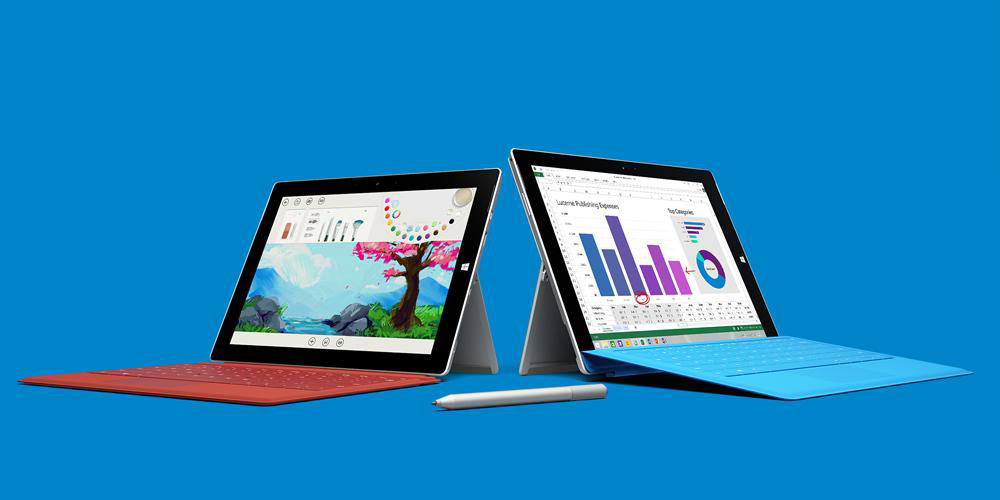 It definitely looks like the cheaper Surface tablets from Microsoft are gearing up for an imminent launch to show Google’s affordable Chromebooks and Apple’s cheaper iPad 6 who’s really the king of affordable computing.

The smaller Surface model will reportedly have the tablet form factor. Basically, Microsoft wants to offer a device similar to the Surface Pro, but with a smaller display of nearly 10 inches. The price is expected to be similar to that of the cheaper iPad, where we covered that the base model will cost $400, allowing a boatload of audiences to take advantage of the portable slate.

Microsoft will apparently release affordable accessories such as a cheaper stylus and more cost-effective variants of the Surface Type Cover.

The cheaper Surface tablet is expected to have humble specifications, given its price tag. It will be powered by one of the Intel’s Pentium Silver chips. The tablet will probably be fueled by the Intel Pentium Silver N5000, which is a four-core x86 chipset from the Gemini Lake series that clocks at 1.10GHz.

The more expensive one of the new Surface model will be powered by a Pentium Gold chip. It could either be the Intel Pentium Gold 4410Y or the Pentium Gold 4415Y. Both the chips are based on the Kaby Lake architecture, with the 4410Y featuring two cores and clocks at 1.50GHz, but thanks to the architecture, it is more powerful than the Pentium N5000. The 4415Y is nearly identical but a little faster at 1.60GHz; both chips are going to be made on the 14nm node and feature a TDP of 6 watts.

This could possibly mean that Microsoft will intend on using a fanless design for its upcoming affordable slates. If you dig deep in the Geekbench database (via WinFuture), you will come across the results for devices called OEMTX EV1 or OEMTX EV1 LTE. Both of them have the processors mentioned above and have 4 or 8GB of RAM and running Windows 10 Pro in the 64-bit version. The suffix ‘LTE; confirms that this device is indeed the smaller Surface tablet.

It is not known when Microsoft plans to launch the tablets. The tablets also recently appeared in an FCC document, which also mentioned the stylus. This means that the Surface tablets will be launched soon, but if you were hoping to see the Surface Pro 6, this tablet is going to be released next year, bearing a brand new hinge design.