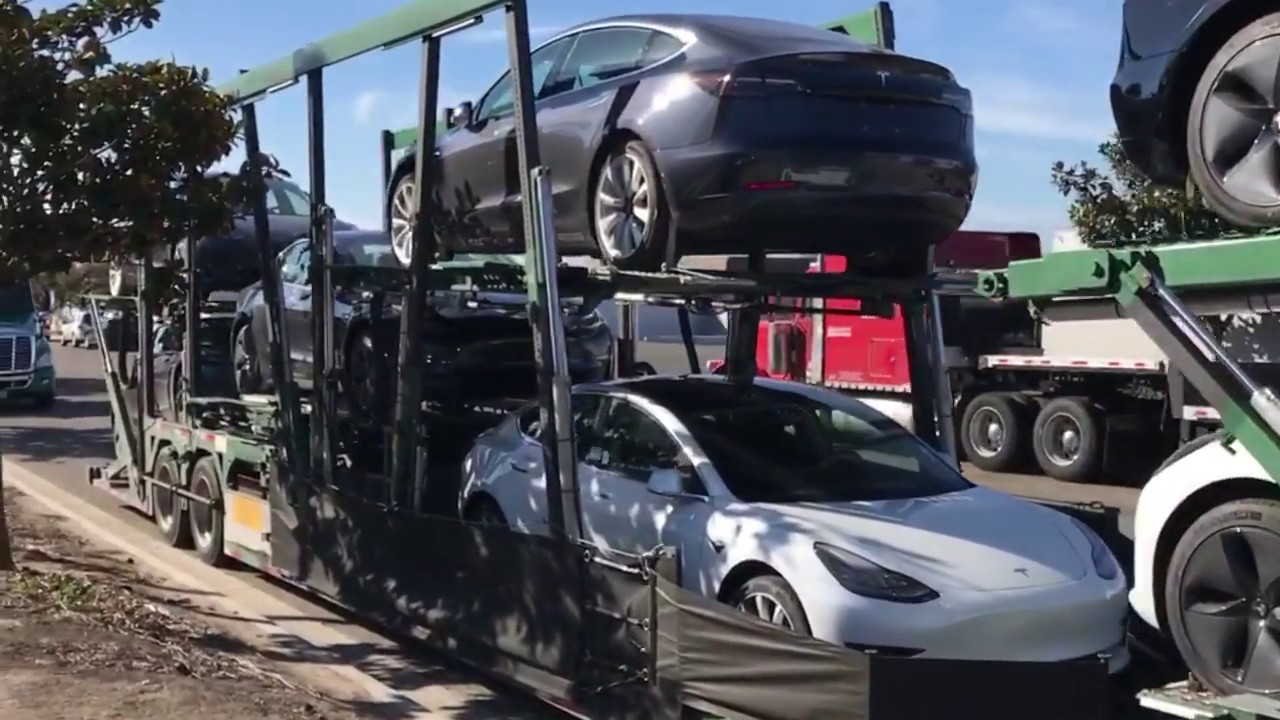 Tesla’s (NASDAQ:TSLA) supply chain is gearing up for a big production run at both the factories in China and Fremont, according to reports.

Citing an email to the press from Jerome Guillen, the company's automotive president, Bloomberg reports Tesla is “making preparations” to raise output at its factory in Fremont.

“While we can’t be too specific in this email, I know you will be delighted with the upcoming developments,” wrote Guillen. “Tesla will hit new records in all production lines for output and efficiency.”

Over in Asia, Digitimes says that Tesla supplier China FineBlanking Technology (blanking is another word for metalwork) will sharply increase monthly shipments of components 20,000 units currently to 40,000 units starting next month.

Tesla says it has plans to increase the production rate at its Gigafactory in Shanghai to 3,000 cars per week beginning in the fourth quarter of the year.

Heavy Demand, Contrary to the Haters

This parallel increase in production in both China and the US shows there’s worldwide demand for Tesla vehicles, contrary to some of the shorts. In the US, Tesla vehicle deliveries are rapidly increasing and the company is a leader in the luxury vehicle segment. 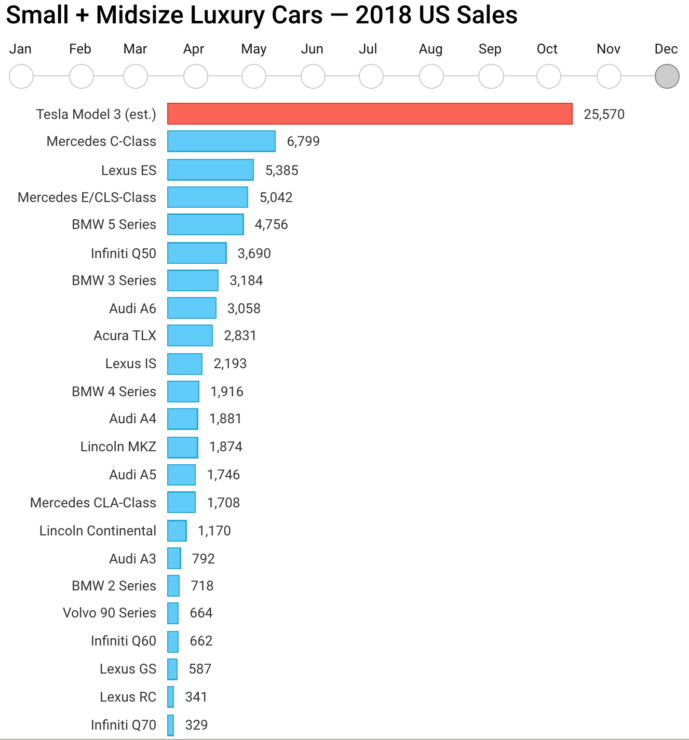 Already, Tesla has increased the wait time for a Model 3 in the US: customers will have to wait six to eight weeks for a car instead of the prior two to four. No doubt this level of interest from consumers in China also exists, and is likely only strengthened by the fact that Tesla has bypassed any trade war uncertainty by manufacturing the vehicles locally (it also has cut down the waiting time).

It’s also important to remember that despite all the bears, when compared to other electric vehicle manufacturers Tesla is far ahead in combating the number one fear of prospective EV buyers: range anxiety. Tesla’s network of superchargers is growing; within North America superchargers cluster most major freeways and highways. 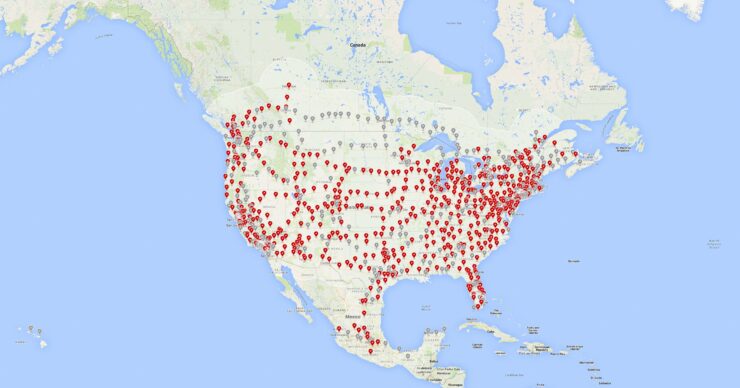 If Tesla can maintain momentum its other anxiety -- cash flow -- will also be relieved. The trick will be to further reduce range anxiety to it’s a non-issue, as opposed to a minor one, and reduce delivery times. All the while, putting sufficient R&D cash into building the Model 4.