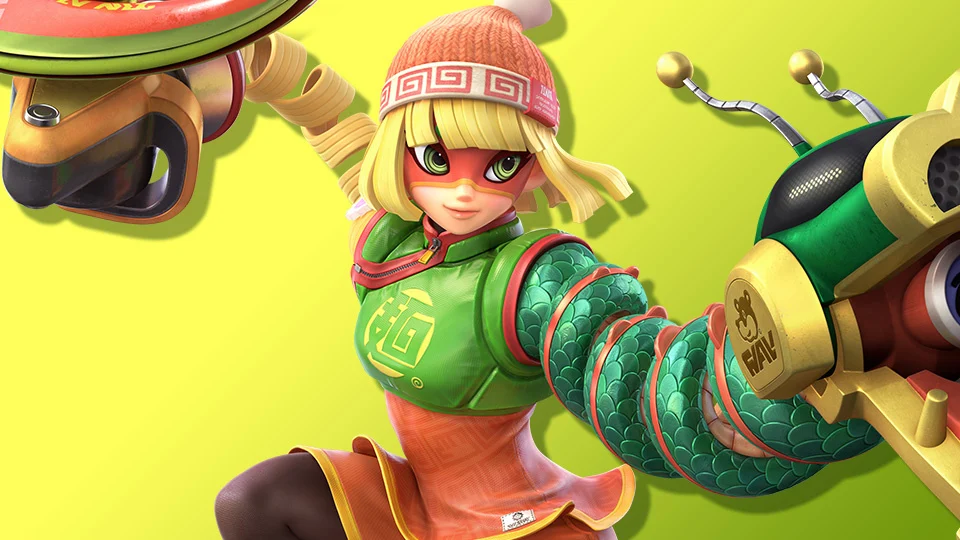 Super Smash Bros Ultimate update 8.0.0 will be arriving on Nintendo Switch within one week from now, Nintendo has announced.

Exact details of the major update are unknown, but Nintendo did share that the update will pack fighter adjustments. As such, players will be unable to view replays saved prior to version 8.0. Players who want to retain their replays will need to convert them to video in-game via Vault → Replays → Replay Data → Convert to Video.

Ver. 8.0 of Super #SmashBrosUltimate will arrive within one week! This update includes fighter adjustments, meaning replay data from previous versions will be incompatible. Convert your replays by going to Vault -> Replays -> Replay Data -> Convert to Video, before updating. pic.twitter.com/4C2YRHRdB1

Earlier this week, it was announced that ramen-themed ARMS fighter Min Min will be joining the ranks of Super Smash on June 29. It’s expected that Super Smash Bros Ultimate Update 8.0 will become available shortly before or on the release of Min Min.

A member of ramen royalty, she hails from the famed Mintendo Noodle House! Her spicy kicks are known to knock down her opponents' attacks. Can her fiery personality bring the championship belt home to her family's restaurant?

Super Smash Bros. Ultimate is available globally now for the Nintendo Switch. Min Min is part of the game’s second Fighters Pass, which is available for $30 and will eventually deliver six new fighters.

Fighters Pass Vol. 2 will give you access to six Challenger Packs as they are released. Each Challenger Pack will include one fighter, one stage and multiple music tracks. Look out for more info in the future!

All Challenger Packs from Fighters Pass Vol. 2 will be distributed sequentially by 31/12/2021.

Who’s hungry for action? The ramen-loving Min Min from ARMS joins the battle in Challenger Pack 6! This set also contains a new stage, Spring Stadium, 18 music tracks, a Min Min route in Classic Mode, and an ARMS-themed DLC Spirit Board.