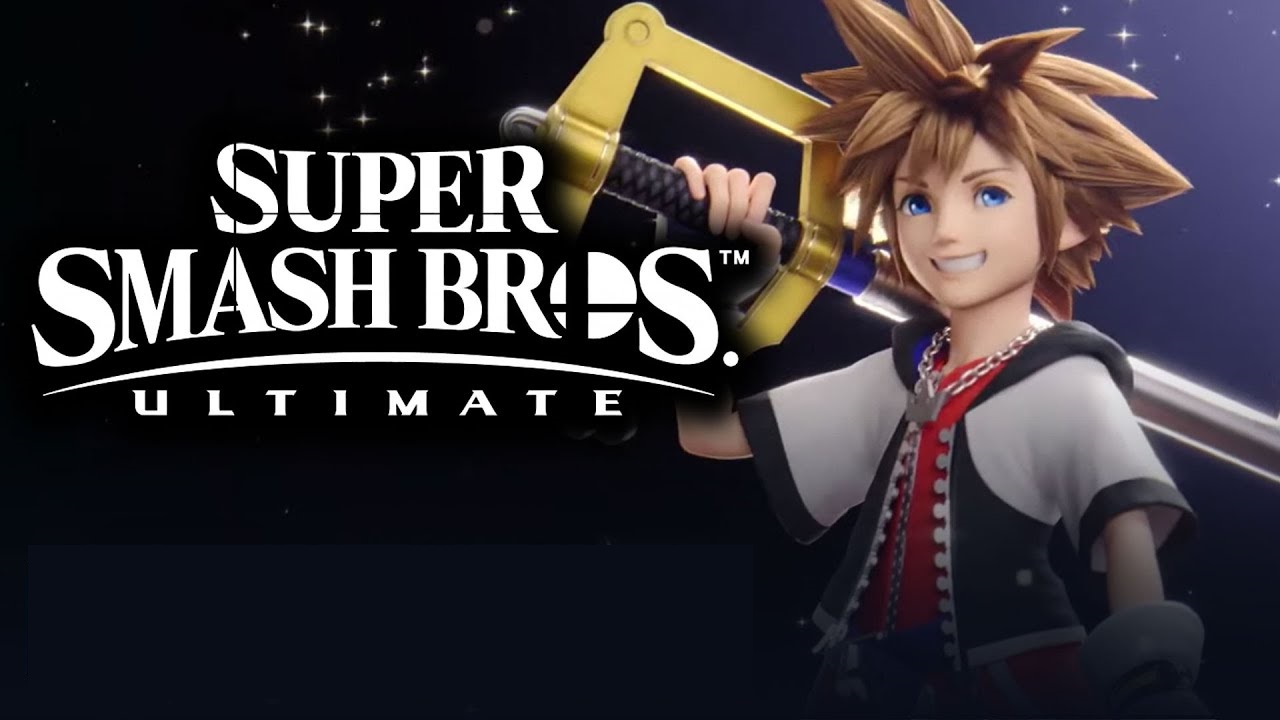 The new update is available globally now, and aside from support for the Sora Challenger Pack, it adds new spirits from the Kingdom Hearts series to the shop. In addition, the update adds new DLC items, including the Doom Slayer Helmet and Armor.

The new patch also comes with fixes for several issues in order to improve the overall gameplay experience. Numerous game-balance adjustments have also been made. You can check the full changes to fighters here.

The following spirits from the KINGDOM HEARTS series will appear in the Shop on the Vault menu:

The following spirits will appear on the Spirit Board and Shop:

The following downloadable content will be usable after purchase:

Game-balance adjustments have been made. Please see the details of fixes and changes to fighters.

Several issues have been fixed to improve gameplay experience.

Super Smash Bros. Ultimate is available globally now for the Nintendo Switch. The brawler was released back in December of 2017 and is among the best-selling Nintendo Switch titles - as of June 30 of this year, more than 24 million copies of the game have been sold worldwide.