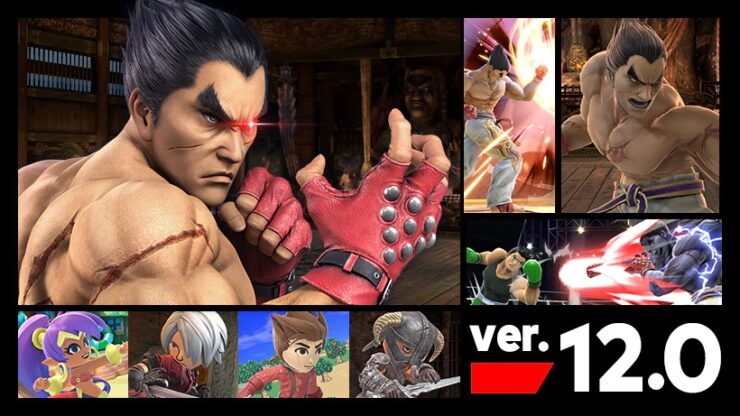 Alongside Kazuya Mishima, the new update adds support for the new paid Mishima Dojo stage alongside new Mii Fighter costumes, which are part of the game’s fighter pass.

Nintendo announced the arrival of the iconic Tekken fighter earlier this month. Aside from offering support for the son of Heihachi Mishima, the new Super Smash update also adds new Tekken spirits to the game, including Heihachi, Jin, Paul Phoenix, Marshall Law, and various others.

The 12.0.0 update also packs several fixes to improve the overall gameplay experience and offers several game-balance adjustments. We’ve included the full release notes for the all-new brawler update down below: