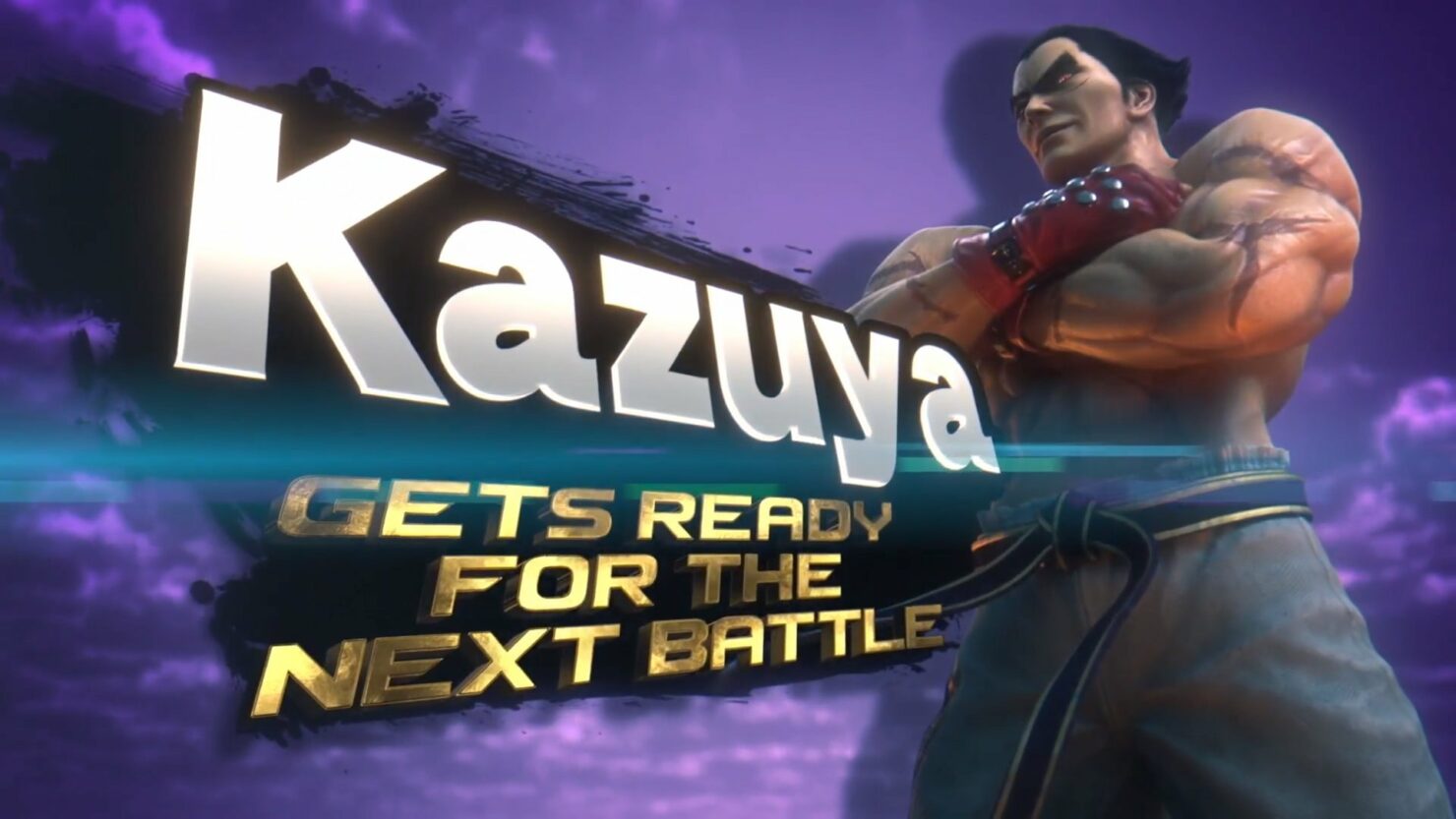 The next Super Smash Bros Ultimate DLC character is Kazuya Mishima from the Tekken series.

Today's Nintendo E3 2021 press conference confirmed that one of the classic characters from the Bandai Namco fighting game series will be making its way to the game soon. A more in-depth showcase will be aired later his month, on June 28th.

A new Super #SmashBrosUltimate fighter has been revealed! pic.twitter.com/mjyJQwZ2pX