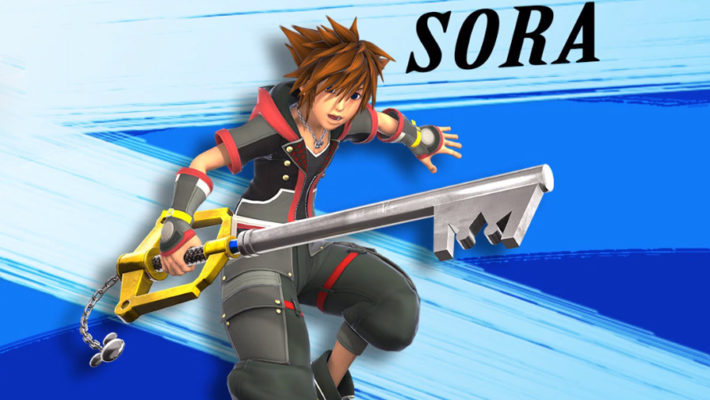 Sora from the Kingdom Hearts series may not make his official debut in the Smash series anytime soon, but he will still be able to join the Super Smash Bros Ultimate roster in the near future thanks to the work of a dedicated modder.

Mastaklo recently released a Smash Ultimate Sora mod that adds the character as he appears in Kingdom Hearts 3 as an Echo Fighter. While the character comes with a custom icon, voice clips, and sound effects, his moveset will be identical to Shulk's.

The Super Smash Bros Ultimate Sora mod is now available only for Patreon members, but it will be released to the public next month, on February 19th.

According to rumors from last year, Sora was considered as a Smash Ultimate character, but Nintendo did not manage to get the go-ahead in the end. With another Square Enix rep, Sephiroth, having been released last month, it has become extremely unlikely for Sora to be one of the remaining Super Smash Bros Ultimate DLC characters that have yet to release.

Super Smash Bros Ultimate is now available on Nintendo Switch in all regions. The game is among the best entries in the series ever made, as highlighted by Dave in his review.