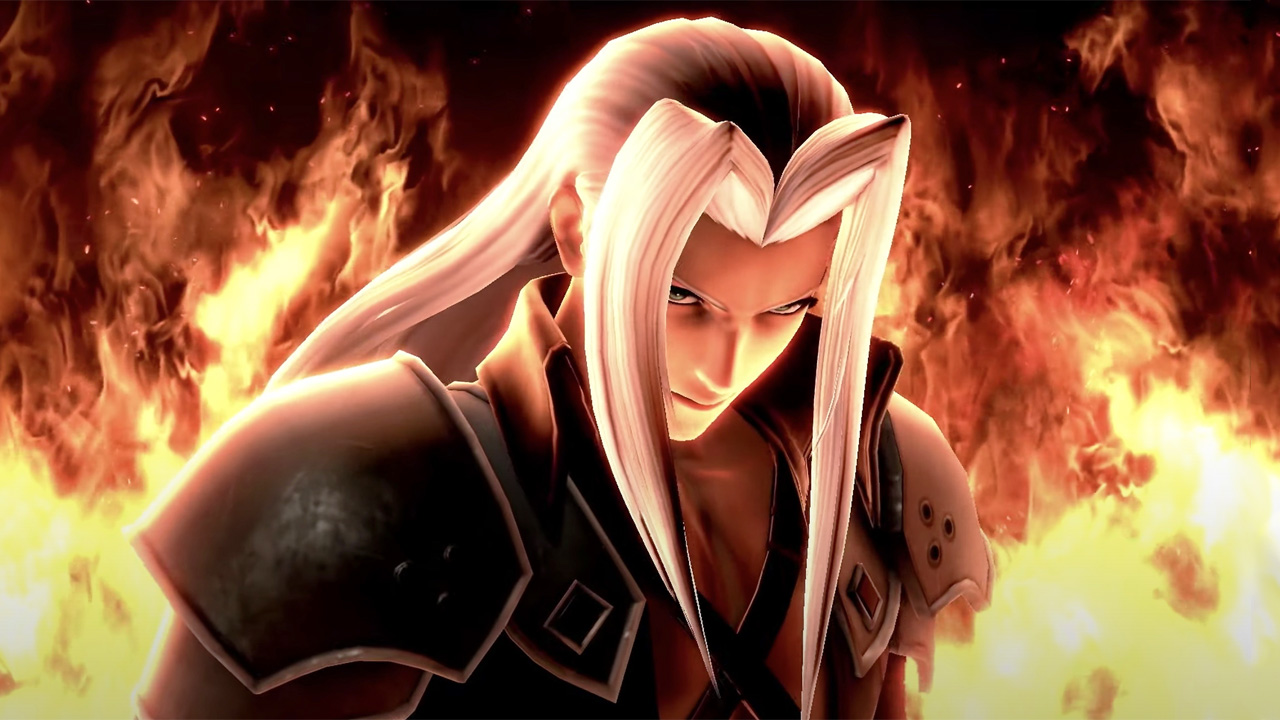 Last week at The Game Awards, Nintendo revealed that the One-Winged Angel himself, Sephiroth, would be the next addition Super Smash Bros. Ultimate, and now series mastermind Masahiro Sakurai has detailed how he’ll play.

Of course, Sephiroth wields a ridiculously huge sword, which gives him great range, but he’s also surprisingly light and suspectable to being launched. That said, if he gets in trouble, he’ll automatically enter “Winged Form,” which increases his speed and strength, allows him to pull off an extra mid-air jump, and gives Smash attacks super armor. His Final Smash is Supernova, which inflicts status effects on opponents. So yeah, Sephiroth may be just a touch OP. Check out the full Sephiroth “Sakurai Presents” video below, provided you have around 40 minutes to spare.

Sakurai also revealed the new Northern Cave stage, which essentially spoils the ending to Final Fantasy VII. So uh, hope you’ve finished the game! Check out the individual trailer for Northern Cave below (thanks to the Nintendo fanatics at GameXplain for capturing it).

Oh, and yes, Geno from Super Mario RPG is coming to Smash…as a Mii costume. Other additions include the FF7 crew of Barret, Aerith, Tifa, and a chocobo. Geno has a subject of obsession for Smash fans for a long time now, so this should be bittersweet for some.

Super Smash Bros. Ultimate is available now on Nintendo Switch, and Sephiroth joins the roster on December 22, although there is a way to get him early. From December 17 to December 22, you can battle the big baddie in Sephiroth Mode, and if you win, you can access him and his stage early. Of course, you need to have bought the Fighters Pass Vol. 2, or purchased Sephiroth individually for $6, to unlock him early. What do you think? Excited to get slicing and dicing with Sephiroth?