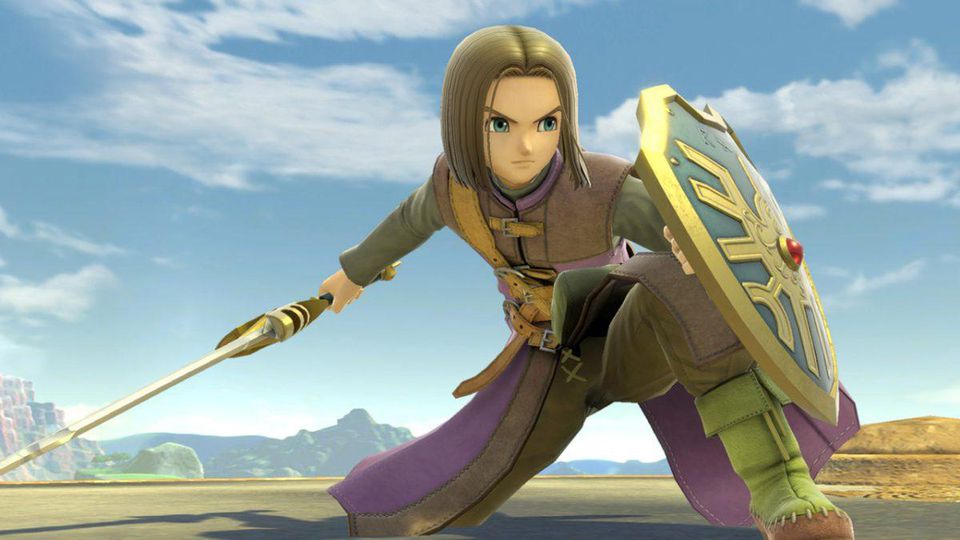 The next Super Smash Bros Ultimate DLC character, the Dragon Quest Hero, may be released in early August, judging from the information found in a recent Japanese ad.

Twitter user PushDustin recently shared a Nintendo Japanese ad promoting the soon to be released Fire Emblem Three Houses. The ad also features the Dragon Quest Hero character and the previously announced Summer release date. What is interesting is that the ad is going to be up until August 4th.

7/11 in Japan has a pop up display for Fire Emblem and Hero. (it just says that Hero will be released in the summer).

The pop up display is only until the 4th though. pic.twitter.com/ZXTOwSHogc

The Dragon Quest Hero is the second Super Smash Bros Ultimate DLC character included in the Fighter Pass. While the character's main costume represents the Hero from Dragon Quest XI, the other costumes will represent heroes from other entries in the series.