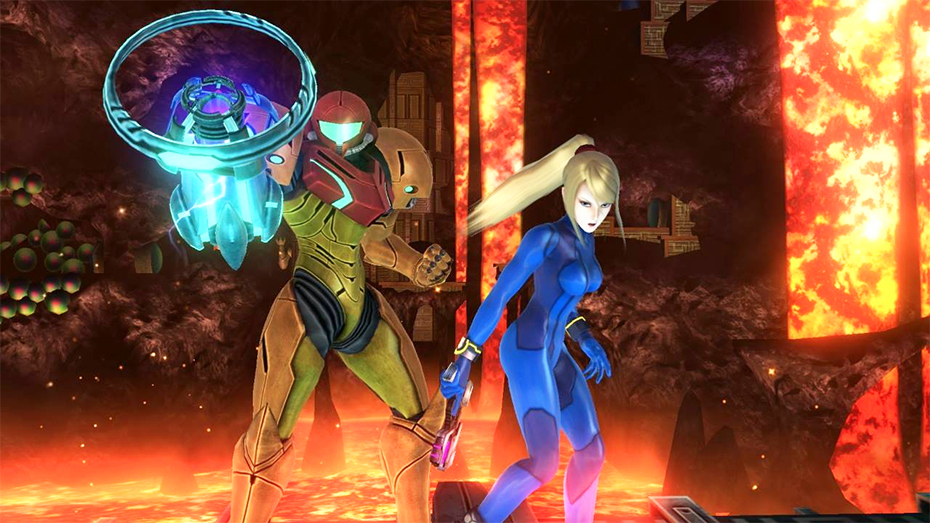 The Metroid series will be making its comeback with Metroid Prime 4, but it seems like there's a chance we might see Samus Aran back in action with two other games.

Twitter user Leaky Pandy, who correctly revealed information on other Nintendo games before the official announcement, revealed that there are plans to release two Metroid games in the next two fiscal years. One of them is Metroid Prime Trilogy HD on Nintendo Switch, which has been mentioned by other sources in the past but has yet to be confirmed officially.

The second is a remake of the classic Super Metroid. The game would be in the same style of the Samus Returns remake released on Nintendo 3DS a while back.

Nintendo is planning 2 new Metroid titles that will release in the next two fiscal years respectively. One is a re-release of Metroid Prime Trilogy HD, the second one is a Super Metroid Remake that mimics Samus Returns in style and scope.

As the information comes from an anonymous source, we have to take everything with a grain of salt. Still, this rumor does make a lot of sense, as it's been said by other sources that there are two Metroid games in development. Nintendo also adopted a similar strategy for the Zelda series, releasing the Link's Awakening remake this year and working on Breath of the Wild 2 at the same time, so there's the chance that the same could happen for Metroid.

The Metroid games in development for Nintendo Switch, outside of Prime 4, have yet to be confirmed officially. We will let you know on them as soon as more come in on it, so stay tuned for all the latest news.