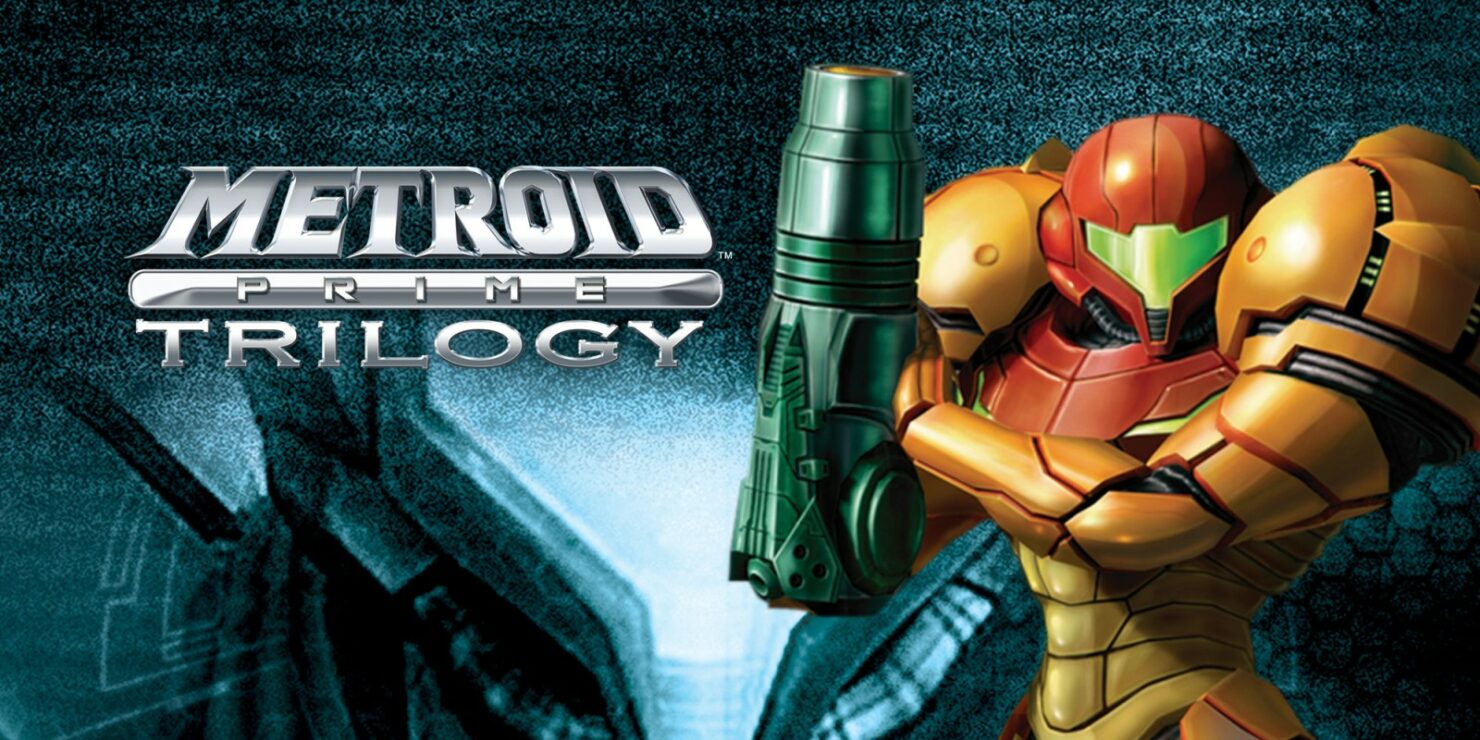 Metroid Prime Trilogy Switch has been listed by a Swedish retailer who believes that the trilogy will be announced during The Game Awards later this week.

Truth be told, the retailer mentions that the listing is only based on a rumor for now so take this listing with a fair bit of salt. Interesting to note is that the retailer also believes that the title will be released early 2019. It's unknown on which rumor this listing is based on, but back in May of this year, self-proclaimed insider Marcus Sellars also mentioned the release of the Metroid Prime trilogy for the Nintendo Switch. However, Sellars' leak track record is questionable. 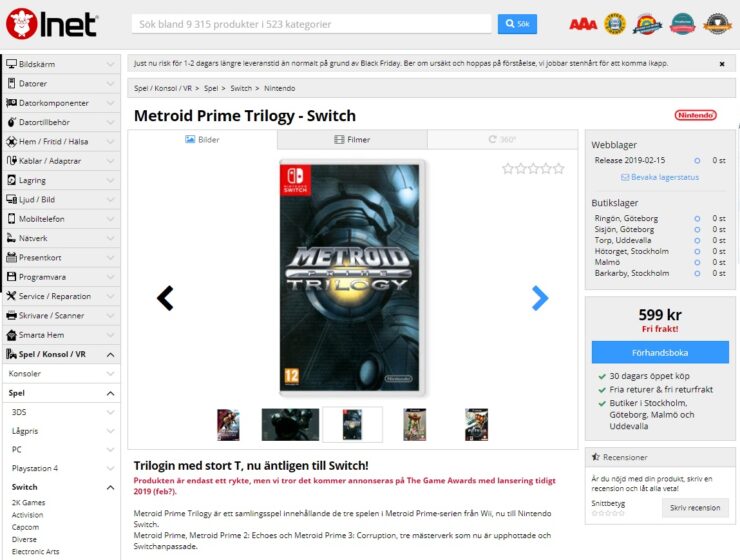 We know that many fans would be happy if this trilogy released on the Switch so let’s hope that Nintendo announces this gem later this week.

We've included the Metroid Prime Trilogy Wii trailer down below (courtesy of IGN):

Now you can return to – or discover for the first time – the rich universe of the Prime trilogy every step of the way. Immerse yourself in Samus’ struggle against the Space Pirates as she encounters the all-consuming, corrupting substance called Phazon. Discover the history of the Chozo Ruins and the mysteries of Tallon IV; retrieve the Light of Aether and take on the might of the shape-shifting Ing; and search and destroy the Leviathan Seeds and bring the curtain down on your bitter struggle with Dark Samus.

As always, we’ll keep you updated on this matter.