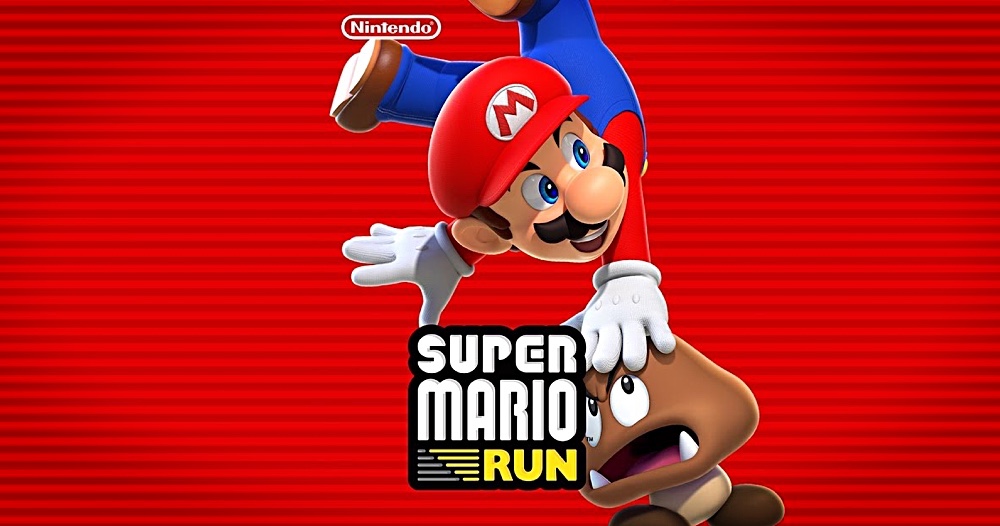 Super Mario Run is no longer an iOS exclusive platform as the game has now officially landed on Google Play. Super Mario Run is Nintendo's second smartphone game, first being Miitomo. Previously, when the game was announced for iOS at the iPhone 7 launch event, it sure did annoy some Android users. At that time, the company said that the game will be available for Android at some point in in the future. Nonetheless, we're glad that it's finally here. Lets see some more details on the game and see if it is any different than that on iOS.

Super Mario Run is available on Google Play starting from version 2.0, which includes new players and four colored Yoshis. If we compare the game to the earlier version, which was available on iOS, it packs an all-round improvement including new characters, buildings and various courses. So Android users are not following behind iOS on anything. 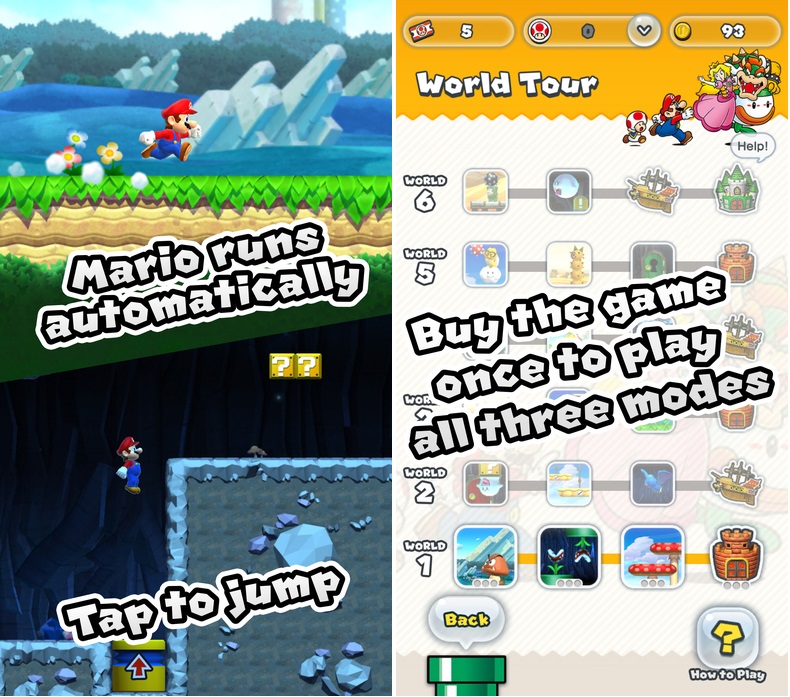 With that said, Nintendo has also updated Super Mario Run for iOS, bringing the same overall improvement in characters, courses and everything. In terms of the pricing, the game shares the same model as that of its iOS counterpart. Anyone can download the game with absolutely no charge, however, you will have to pay $9.99 to unlock the whole game that includes additional levels. Nonetheless, you only have to pay once for the game to be completely unlocked. The game was said to be released on the 23rd of March, but the company decided to release it a day early, so that's a major plus.

Super Mario Run version 2.0 also adds an easy mode, additional free content and much more. The addition of an easy mode is for the people who are not as skilled. It can be selected when using the World Tour mode which will ultimately make the basic Super Mario Run levels easy to complete.

Apart from this the free content is available for those who have not purchased the game. The free content will be available to users in the form of Bowser's Challenges. If you're up for it, completing the challenges will unlock 1-4 courses. Clearing these 1-4 course will then unlock more courses that users can play in the Toad Rally, new Toad colors and new Shop buildings. 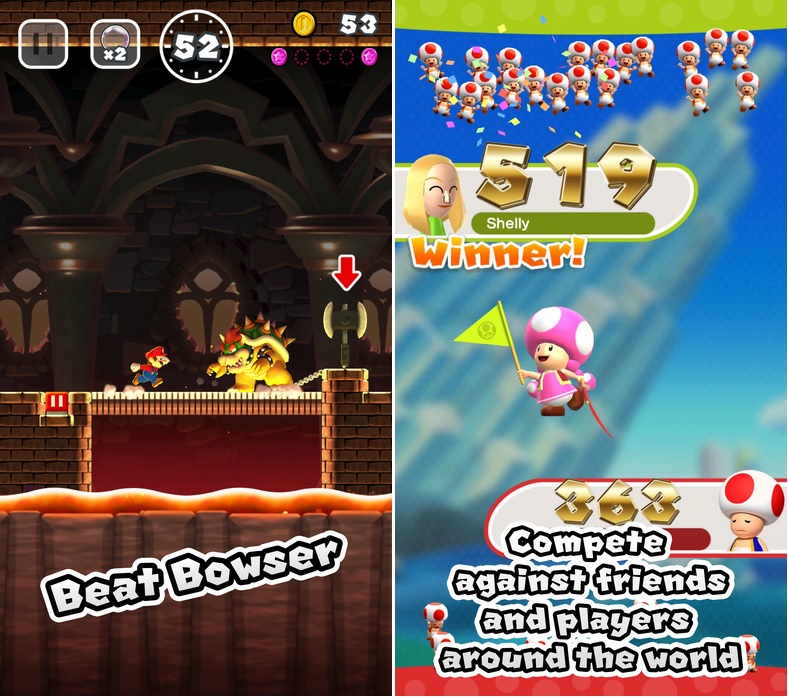 There are slight changes made in the tutorial section of the game. This will allow users to understand special actions, pink coins and other stuff. There are other changes in the version 2.0 of Super Mario Run as well so do check them out as well. So if you're an iOS user, do update the game if you haven't set it to update automatically because it brings a boatload off changes. 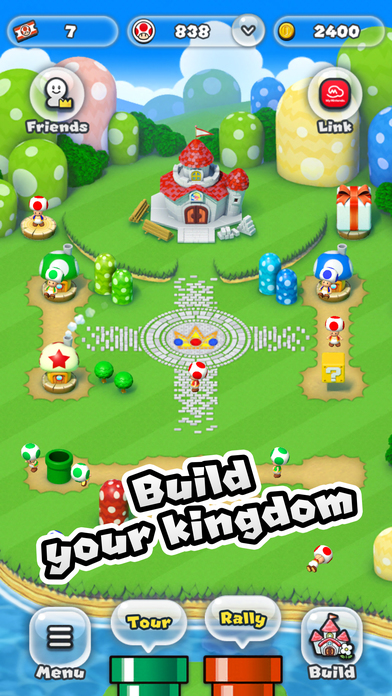 As for now, we're definitely glad that the app has finally landed on Google Play. Are you Super Mario Run fan? Would you be giving it a swing? Share your thoughts with us in the comments section below.