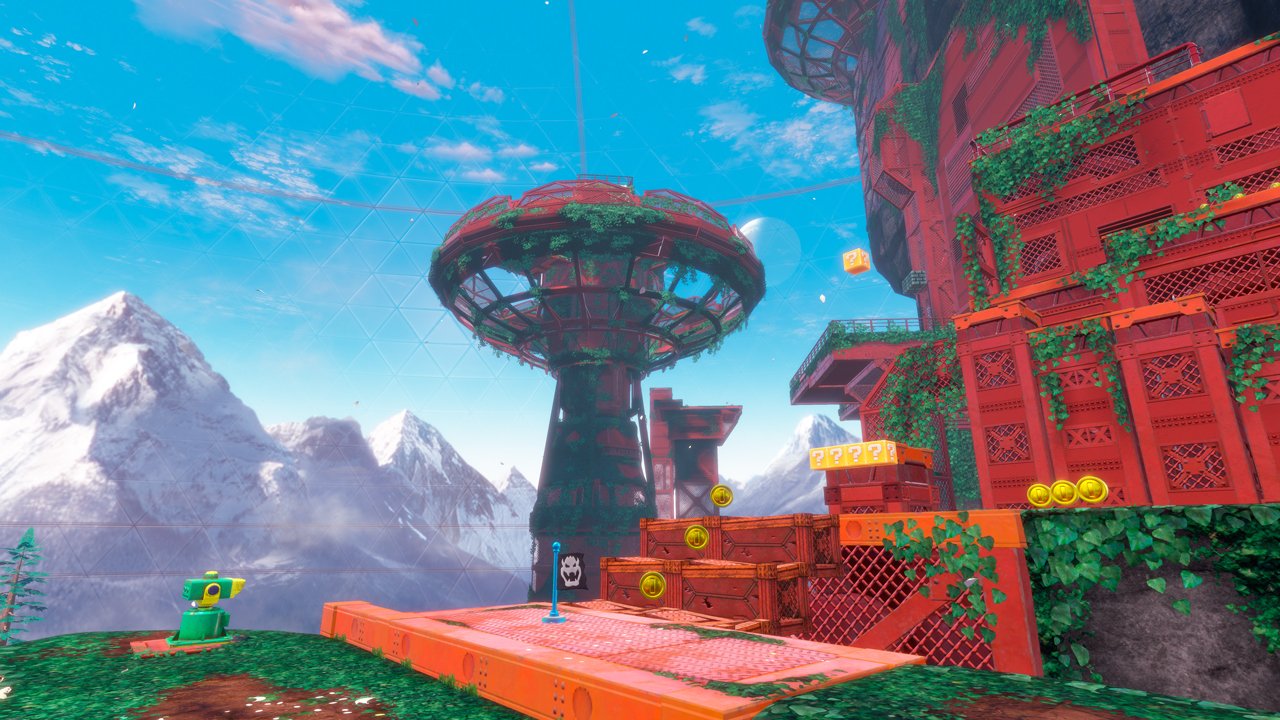 Super Mario Odyssey, the latest game featuring Nintendo's most popular character released last year on Nintendo Switch, will continue to get additional content in the future.

In a post on the game's official Japanese website, it's been confirmed that additional costumes are to be made available soon. These costumes will be available for free.

Super Mario Odyssey received additional content back in February as well, with the introduction of the Balloon World mini-game. Plenty of other improvements have also been added in.

After completing the game a new mini-game “Balloon World” will now be playable.
Talk to Luigi in any of the kingdoms to start playing.
After completing the game, a number of special outfits will be added to the shop.
A number of new filters have been added to Snapshot Mode.
Jump-Rope Challenge has been adjusted so that there will be a speed change after reaching 110 jumps.
World Rankings and Friend Rankings have been reset for Jump-Rope Challenge.
Best records will not be reset.
Fixed a number of issues to improve the gameplay experience.

Super Mario Odyssey is now available on Nintendo Switch in all regions.