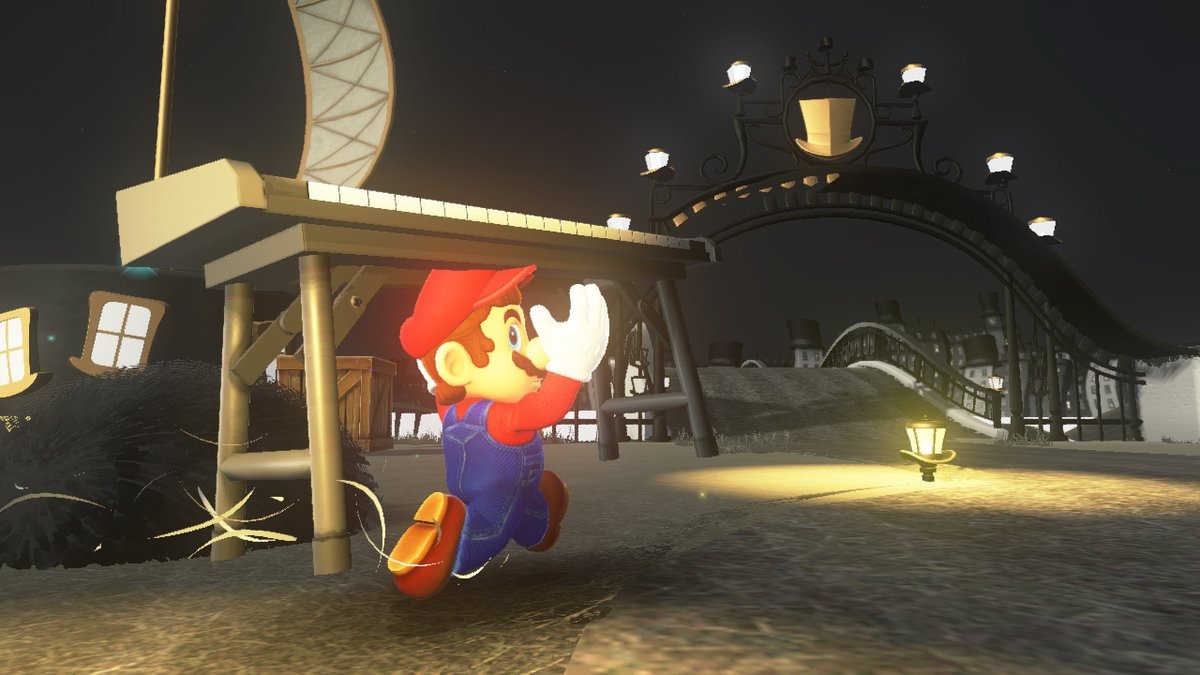 Super Mario Odyssey is soon going to receive support and brand new content for the upcoming Toy-Con VR Kit, and today Nintendo shared some details and screenshots on this new content coming to the game.

In VR mode, players will be able to play through the Cap Kingdom, Seaside Kingdom, and Luncheon Kingdom. In these areas, they will have to collect music notes scattered all over. These notes will become musical instruments that will be given to band members who will eventually perform a special concert in Metro Kingdom.

You can check out the new screenshots below.

The Nintendo Labo VR Kit will be released later this week, on April 12th. You can learn more about it below.

Nintendo Labo: VR Kit – Starter Set + Blaster: Available at a suggested retail price of only $39.99, the Starter Set includes the Nintendo Switch software, plus all the components to build the Toy-Con VR Goggles and Toy-Con Blaster, as well as the Screen Holder and Safety Cap. The Starter Set is a great entry point into the world of Nintendo Labo VR.