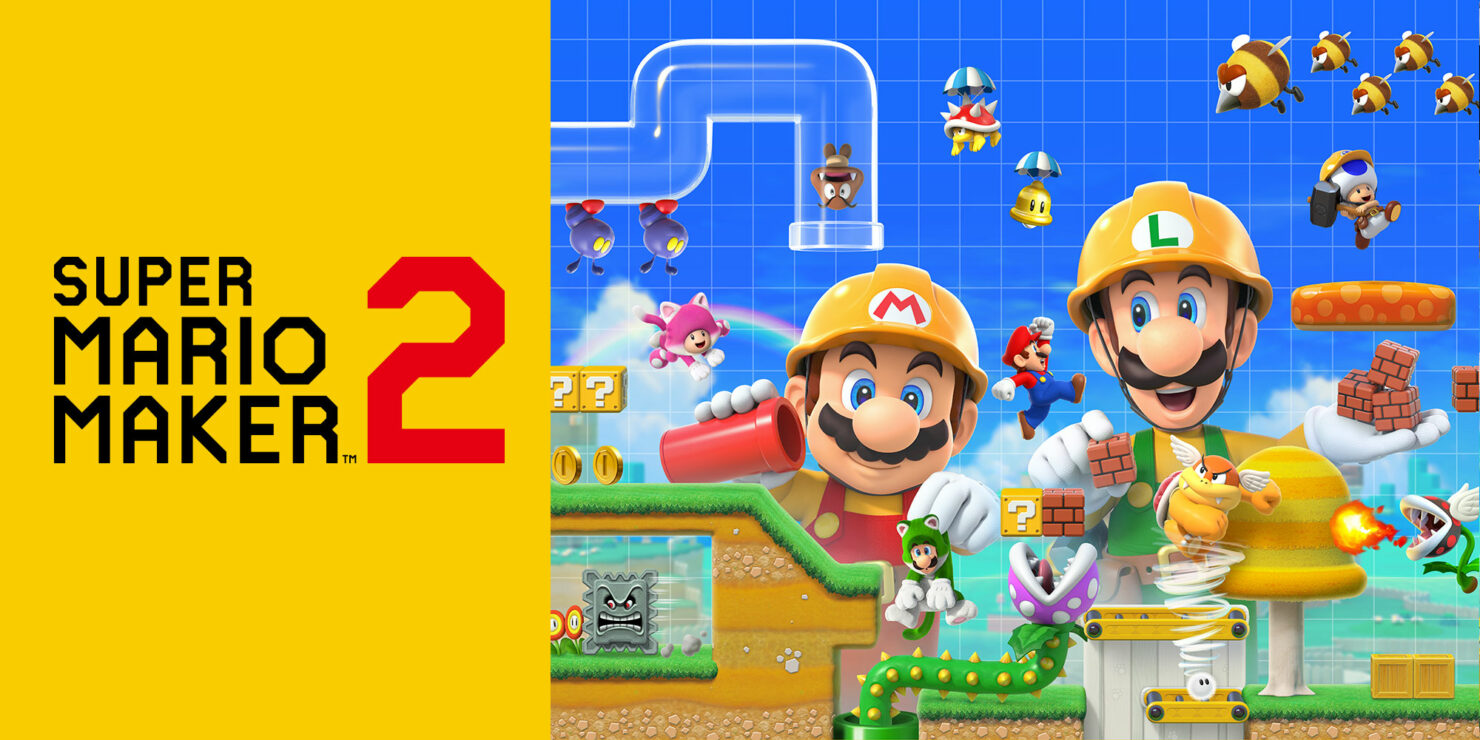 Super Mario Maker 2 recently released a tweak in its online functionality that will make all avid course creators happy.

Earlier today, an in-game notification confirmed that the total number of uploadable courses has been doubled, going from 32 to 64 total courses. The notification also informed players that this limit will be increased one more time at a later time.

Super Mario Maker 2 is one of the best games currently available on Nintendo Switch. The game takes everything that was great in the original Wii U game and expands on it vastly, introducing new tools, new course elements and a brand new style, the Super Mario 3D World style which includes some features that are not available in the other styles, such as transparent pipes and more.

In his review, Dave named the Nintendo Switch exclusive game as the best 2D Mario game ever released and one of the best Mario games ever.

Super Mario Maker 2 is now available on Nintendo Switch in all regions.