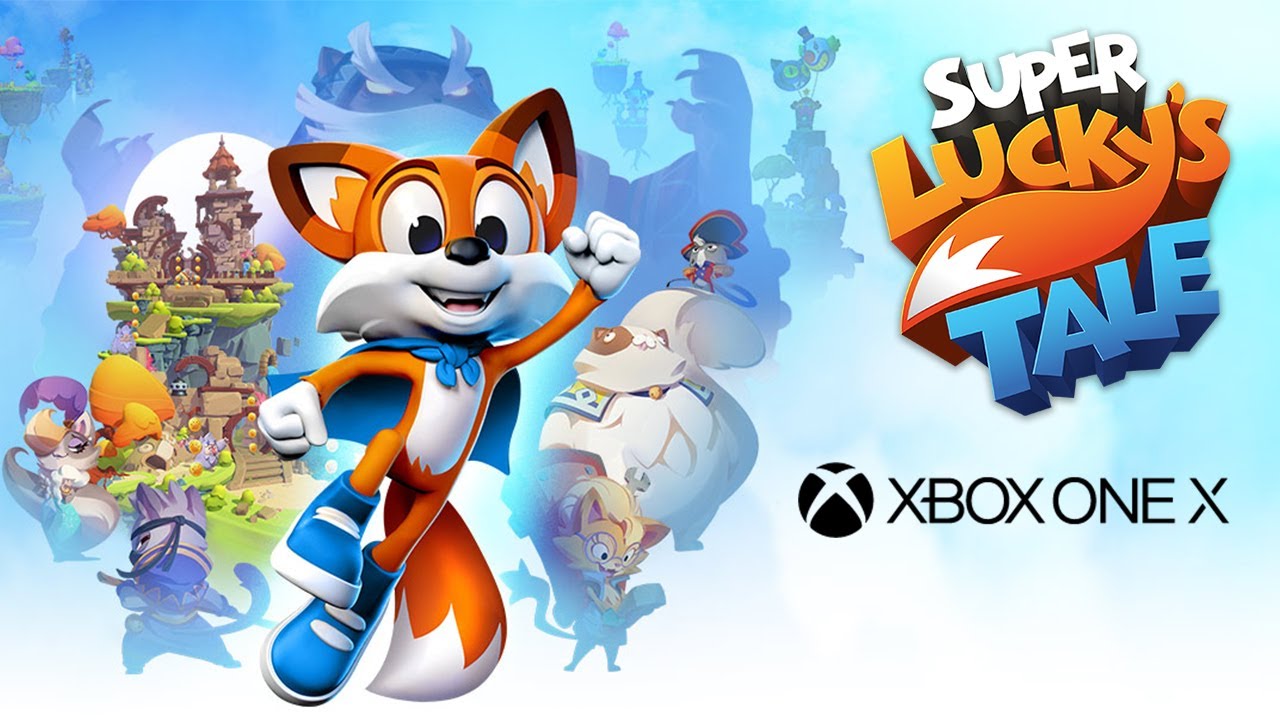 From the first moment I saw Lucky, the adorable wee fox-thing, I wanted to love him. Perhaps it’s my nostalgia for 90s mascot characters, platformers, or the infamous combination of the two; mascot platformers. Lucky should’ve been a mascot for a new age, an age of virtual reality. Well, looks like his Oculus exclusivity is up because Lucky is now strutting his stuff on Microsoft’s Xbox One and Windows 10 PC.

If you’re not familiar with Lucky and his tale already, then Lucky’s Tale is a 3D platformer that released exclusively on the Oculus Store for Oculus Rift a while back, it didn’t exactly get blockbuster reviews, but few people complained about Lucky’s twee adventure. 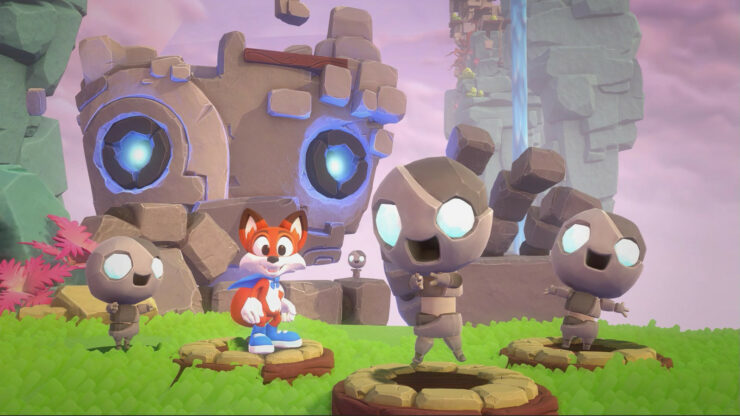 Fast forward to the present day, and Microsoft are touting Super Lucky's Tale as a console exclusive, rendered at native 4K on the Xbox One X - very fancy indeed. And while that is all true, it’s hard to overlook the fact that this is still an experience that was built from the ground-up for VR.

The way camera angles pan out and give wide shots of amazing views, juxtaposed with Lucky’s tiny character model; these are too obviously VR money-shots, hand-picked angles that make the most of VR and the added depth and perspective. Of course, all of this is lost while playing Super Lucky’s Tale on a 4K TV, despite how nice it all looks. 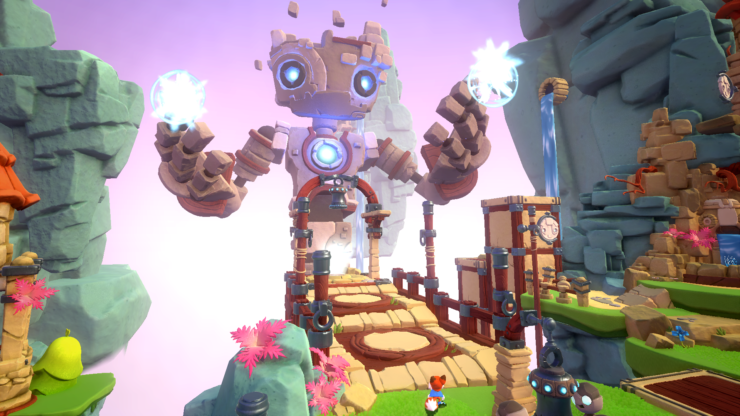 And nice it certainly does look, edges are as smooth or as sharp as one would expect in 4K, and Lucky is so bright and nicely animated that you can’t help but smile at him. I can’t say how it compares against the Oculus Rift original, but the presentation is crisp, colorful and sharp on a 4K display.

Lucky himself isn’t the easiest to control mind - not to say that there are any control issues, he just doesn’t feel quite as fluid as you might expect from other 3D platformers such as Super Mario. The slightly cramped corridors of some of the “trickier” platforming sections aren’t exactly great either - once again, an obvious leftover from the VR days which just looks odd in a more conventional setting. 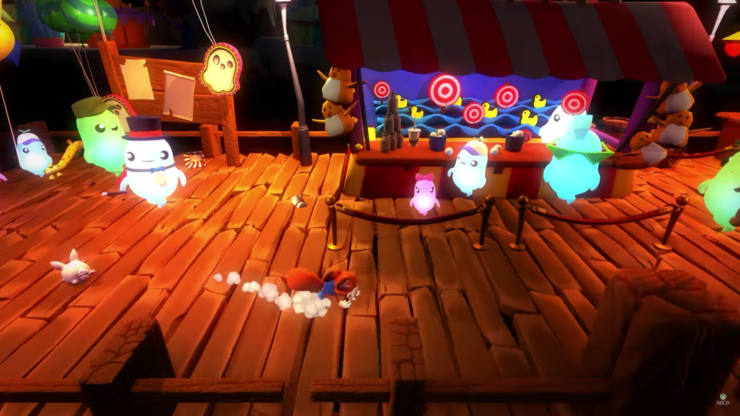 But despite some minor gripes, it looks like there'll be fun to be had with Super Lucky’s Tale. It looks great on the Xbox One X and will make a nice accompaniment with a big 4K display - it's just a shame that some VR game design leftovers look odd without VR.

Super Lucky's Tale will be available on Xbox One and Windows 10 PC on November 7th.