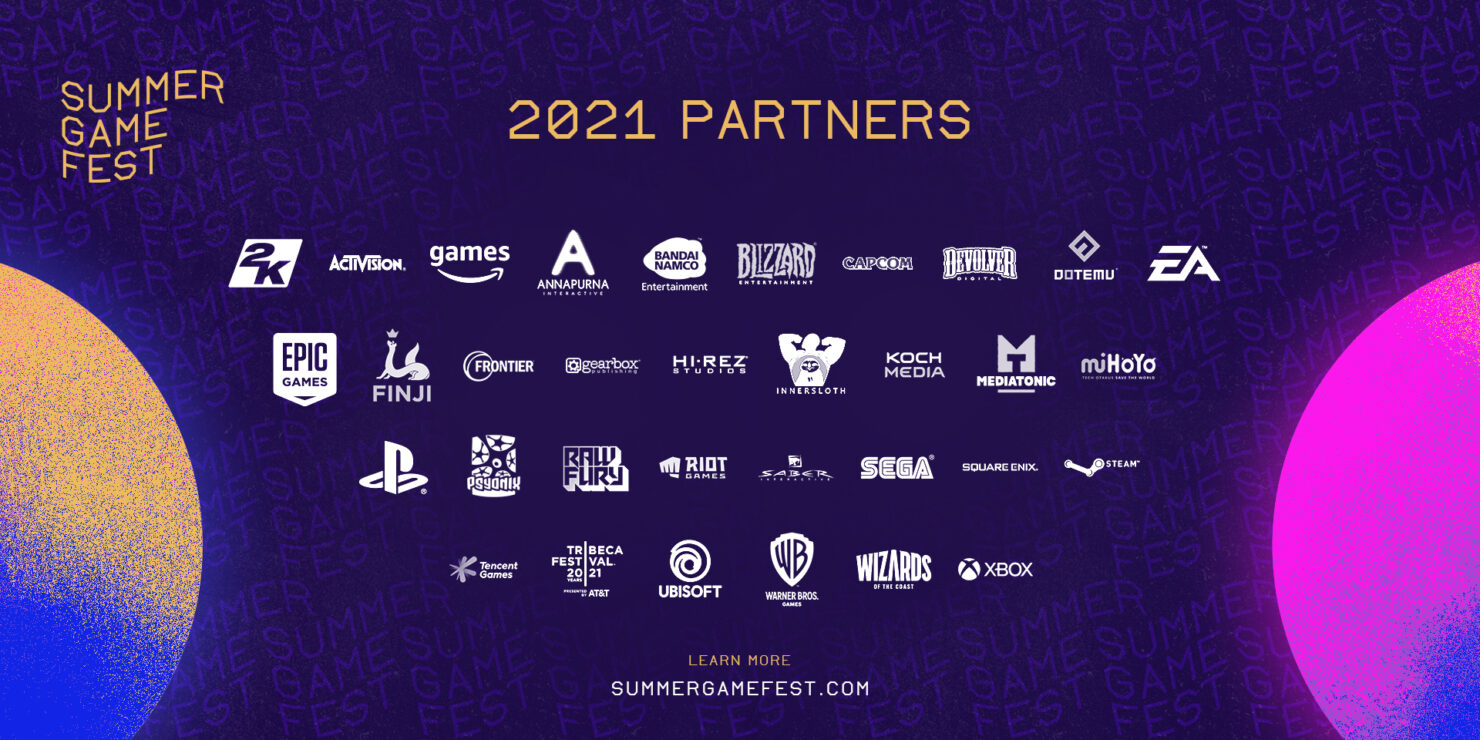 This year's Summer Game Fest will take place on June 10th, premiering with a showcase event at 11 AM PT/ 2 PM ET/ 7 PM BST. This is only two days before the official opening of E3 2021, which is apparently no coincidence, as Summer Game Fest organizer Geoff Keighley told GamesIndustry that feedback from fans went in this direction.

The idea is that we will have a big kick-off show this year. Everything last year was so spread apart by nature of the pandemic. And the feedback from everyone is that they want these games shows all together. So, now we are going to just do a big full-on show for Summer Games Fest that leads into the big publisher events. Which is hopefully more of what people wanted, where things are more condensed and combined together. So people have a date and a time to show up for news. That's what we are going for.

E3 is in that window as well. So hopefully all boats will rise and it will be good for everybody.

The official Summer Game Fest website also lists all the publishers that have pledged their support to this festival and there's a few more than in E3 2021's list thus far.

However, E3 2021 does have one publisher that's missing from that list, and it's Nintendo. Regardless, there'll be a lot of news coming from these events and from others organized directly by big publishers like Ubisoft and Electronic Arts, so stay tuned in the coming weeks.