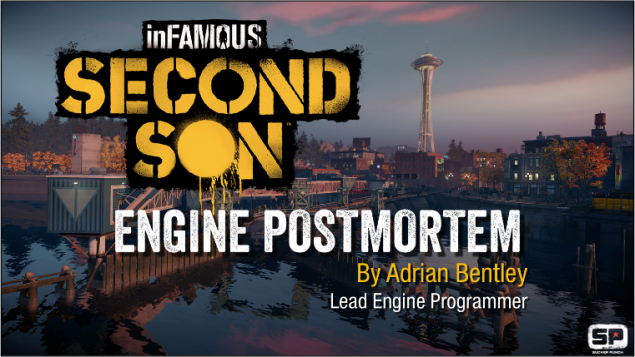 Out on shelves last month, inFamous Second Son is the one PlayStation 4 open world action-adventure game that truly gives a next-gen feel to the players. This is undoubtedly because of the constant hard work and struggle of Sucker Punch Productions. 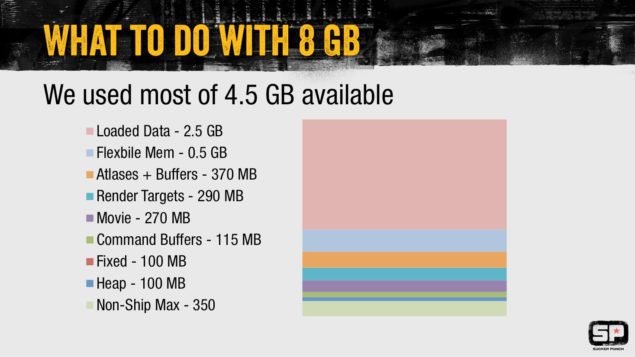 Today, some notes of the newer version of the slides were published by Sucker Punch Productions' Adam Bently revealing some very interesting information on how PlayStation 4 hardware coordinates and how the developer is working to optimize it for their games. Below are the main points of the notes arranged by DualShockers.