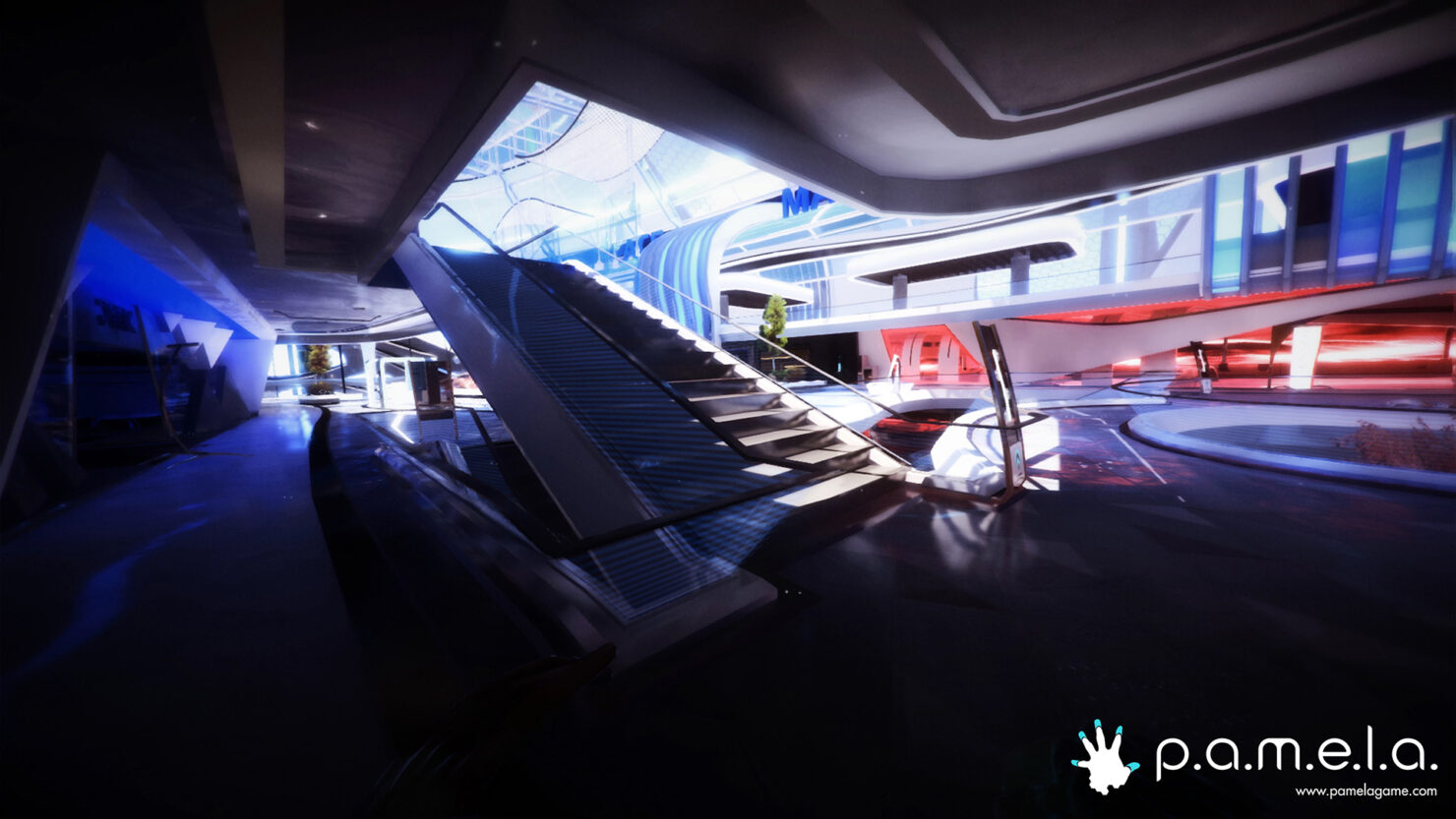 If you follow indie games, chances are you might have heard of P.A.M.E.L.A., an open world survival horror title by Canadian team NVYVE Studios.

It's one of the most beautiful titles in development with the Unity 5 engine and today, the developers announced the launch date on Steam Early Access: Fall 2016.

The Steam page provides plenty of additional information. For instance, P.A.M.E.L.A. should stay in Early Access for about six to nine months before the full release, which will include "several new areas, weapons, items, enemies, and most notably, a fleshed out, non-linear narrative for the player to uncover as they survive."

Play as a Sleeper, awoken from cryosleep in Eden, a fallen utopia wrought with death and danger. Utilize a wide range of hi-tech weapons, equipment, and build-able items that can be upgraded to suit your needs. Meet PAMELA, an omnipresent AI overseer who is left alone watching over the once-vibrant city, now reduced to a silent monolith gliding across the ocean.

Interact with various factions, including the Afflicted citizens, security droids, robotic custodians, and more mysterious denizens hidden within Eden's depths. Each faction exhibits its own unique behaviors and alliances, and will react dynamically to the player’s behavior to become allies, or enemies.

Experience tense gameplay in a richly developed sci-fi universe. Each decision is meaningful, and each encounter could be your last. Wield and customize an array of modular equipment to defend yourself and explore the environment. Utilize an immersive UI and full body awareness, which removes all boundaries between the player and the horrors of Eden.

Manage the power reserves of the city, using energy only when necessary to avoid the dangers of being stranded in the dark. Upgrade your weaponry, and construct a safe haven to defend against the denizens of Eden. Enhancing your body with Bio-Augments will give you an advantage over your enemies, but at what cost?

Uncover the tragic events that lead to the downfall of a civilization, and fight for your life as the broken citizens of Eden defend their home against your intrusion. With a personality-driven AI system, no encounter will be the same as the Afflicted react in unpredictable ways, driven by their excruciating pain and disfiguring disease.

You can find the official system requirements and the latest gameplay trailer below.