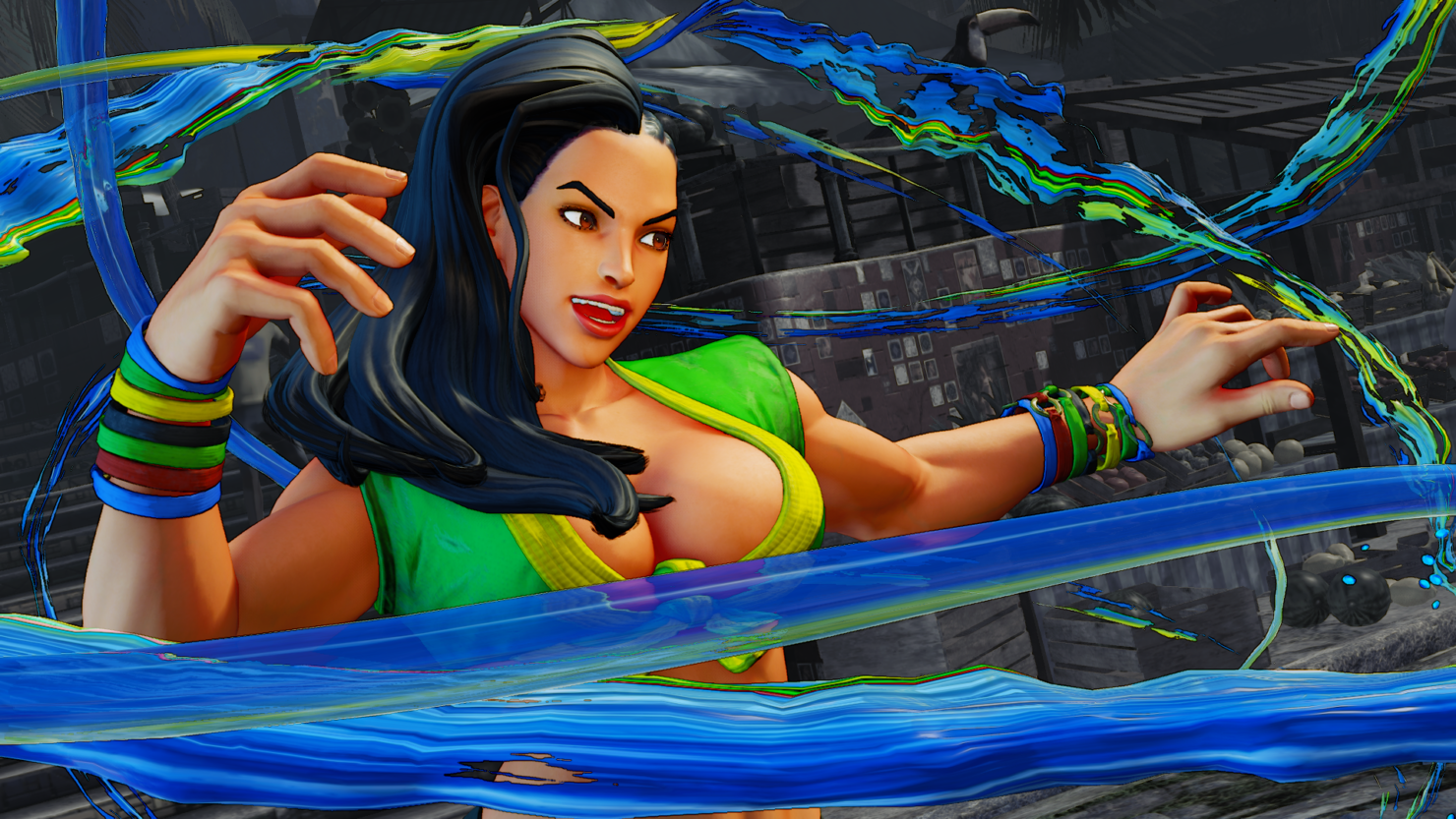 Street Fighter V, the latest entry of the series developed by Capcom, has received a new update a couple of days back introducing support for DLC character Urien as well as several new features like a Versus CPU option and more. Unfortunately, Capcom messed up the update for the PC version of the game with a security update which not only prevented the game from starting for a lot of players, but also opened the door for potential malicious activity. Thankfully, the publisher acted swiftly and recently released a roll back.

The Street Fighter V latest update rollback is now live in all regions and it's only around 30 MB big. If you have installed the previous update, however, you will have to delete the incriminated file named Capcom.sys, found in the System32 folder, manually, as the rollback doesn't do it automatically. If you get a file in use error, just reboot your system after rolling back yesterday's update.

The latest Street Fighter V update also introduces the ability to purchase colors for all characters with Fight Money or real money. Fighter Profiles, which haven't been working properly since release, are also finally functional.

Fighter Profiles are updated and stat tracking will now go live, so players can further dissect their gameplay to find and eliminate bad habits or simply show off their skills to friends.
Colors 3-10 on default, and battle costumes for all confirmed DLC characters will now be included for all Season Pass holders.
Existing and future premium costumes will now include colors 3-10 when purchased. This will be retroactive for those that have already purchased the premium costumes.
Color bundles are available for purchase with Fight Money or via the Steam and PlayStation stores. Content and pricing is listed below:
Original Character Default Color Pack (3-10) – 85k FM/$4.99/ €4.99 / £3.99
Original Character Story Color Pack (3-10) – 85k FM/$4.99 / €4.99 / £3.99
DLC Character Default Color Pack (3-10) – 40k FM/$1.99 / €1.99 / £1.69
DLC Character Story Color Pack (3-10) – 40k FM/$1.99/ €1.99 / £1.69
Miscellaneous gameplay enhancements and bug fixes.