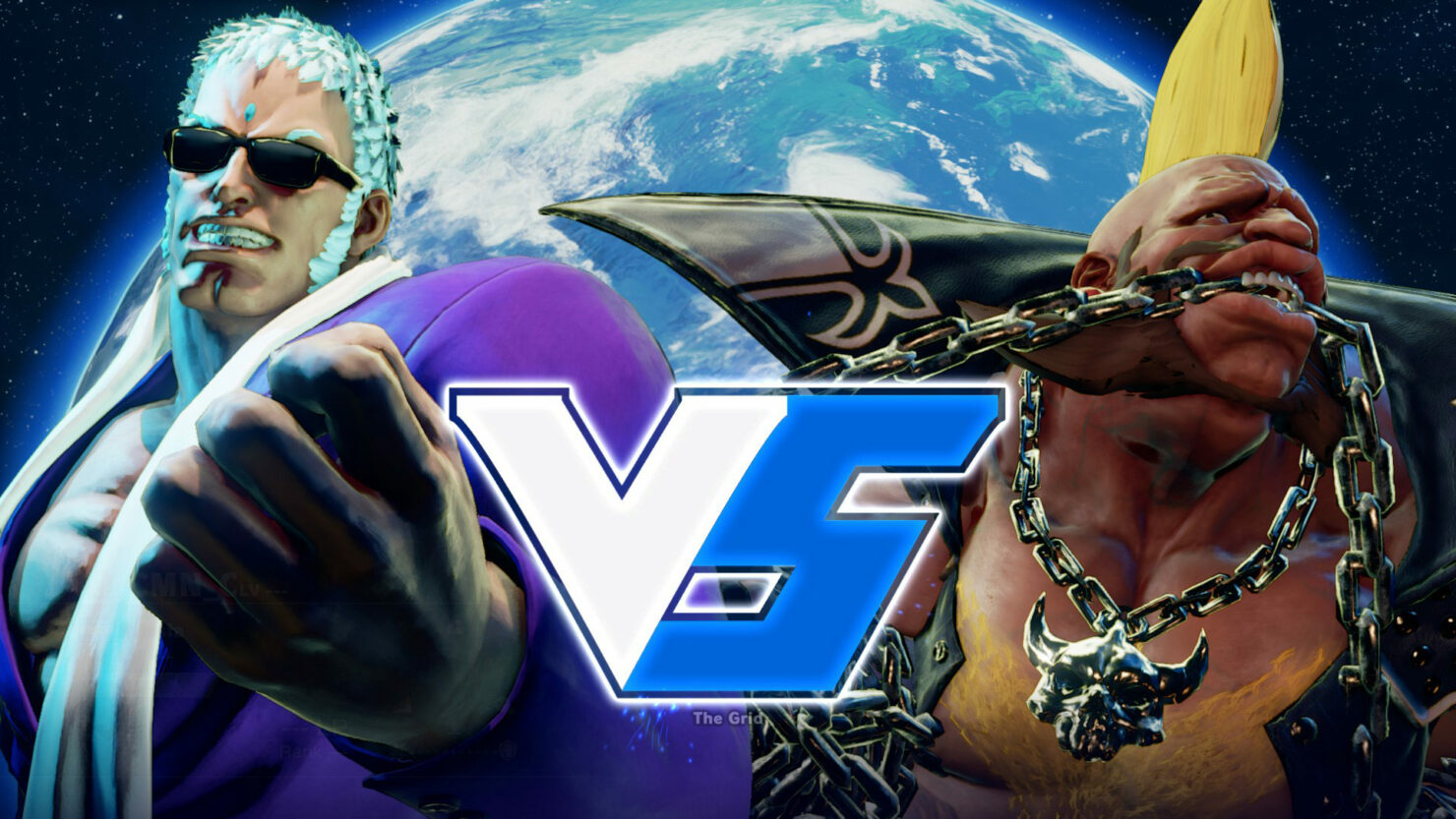 Street Fighter V, the latest entry of the long running series developed by Capcom, has received a few hours ago a brand new update on PC and PlayStation 4, introducing support for the final DLC character of the Season as well as several new features.

Starting today, players will be able to purchase Urien with either Fight Money or real money. Additionally, it will be possible to purchase different Colors packs so that it will no longer be required to complete Survival Mode to obtain them. Also included in the update are the Versus CPU mode and Daily Targets, which award additional Fight Money for completing different challenges.

Urien
First introduced in Street Fighter III: 2nd Impact, Urien returns to Street Fighter V donning a pinstriped suit and a sinister smile. His unwavering confidence and tyrannical tendencies are tailor-made for menacing players who want their opponents to be outshined by Urien’s “Dominating Light.” In addition to his high-damage combos, he uses his slow-moving projectiles to pressure opponents and control the pace of the match. Urien can be purchased now for 100,000 Fight Money or $5.99 / €5.99 / £4.99 real currency.

Daily Targets
New Daily Targets are available starting today to help players earn extra Fight Money and purchase additional content on a regular basis. Each Daily Target has a time limit, so players will need to log-in to cash in on these. Rewards range between 100 and 5000 Fight Money.

Versus CPU mode is added as another option to standard Versus mode. Now, players can sharpen their skills before challenging others online by slugging it out offline against the computer, with varying difficulty options.

New environmental stage KO’s have been added for all stages that were available at launch, so players can look forward to finding new ways to expand the playing field and humiliate their opponents.

Fighter Profiles are updated and stat tracking will now go live, so players can further dissect their gameplay to find and eliminate bad habits or simply show off their skills to friends.
Colors 3-10 on default, and battle costumes for all confirmed DLC characters will now be included for all Season Pass holders.
Existing and future premium costumes will now include colors 3-10 when purchased. This will be retroactive for those that have already purchased the premium costumes.
Color bundles are available for purchase with Fight Money or via the Steam and PlayStation stores. Content and pricing is listed below:
Original Character Default Color Pack (3-10) - 85k FM/$4.99/ €4.99 / £3.99
Original Character Story Color Pack (3-10) – 85k FM/$4.99 / €4.99 / £3.99
DLC Character Default Color Pack (3-10) – 40k FM/$1.99 / €1.99 / £1.69
DLC Character Story Color Pack (3-10) – 40k FM/$1.99/ €1.99 / £1.69
Miscellaneous gameplay enhancements and bug fixes.

Unfortunately, things are proceeding smoothly for the PC version of Street Fighter V, due to a new security update which is preventing the game from starting for several players. Capcom provided some possible fixes on Capcom Unity.

Couple of things to try:

Doing this, however, doesn't change the situation for most, so the issue is quite critical at the moment. Steam user Blue Wizard has pinpointed what's causing the issue on the Steam Community forums, and it seems like there a work around is impossible at the moment. Capcom is currently investigating the matter, so it shouldn't take too long for a fix.

This error populates in event viewer under the security subsection:

Code integrity determined that the image hash of a file is not valid. The file could be corrupt due to unauthorized modification or the invalid hash could indicate a potential disk device error.

Basically, your hash is incorrect, resulting in a security audit failure.

Some are also unable to use Urien after purchasing the character with Fight Money. According to reports, players have to delete the Ver1047_Steam.pak located in Steam\steamapps\common\StreetFighterV\StreetFighterV\Content\Paks.

Street Fighter V is now available on PC and PlayStation 4.