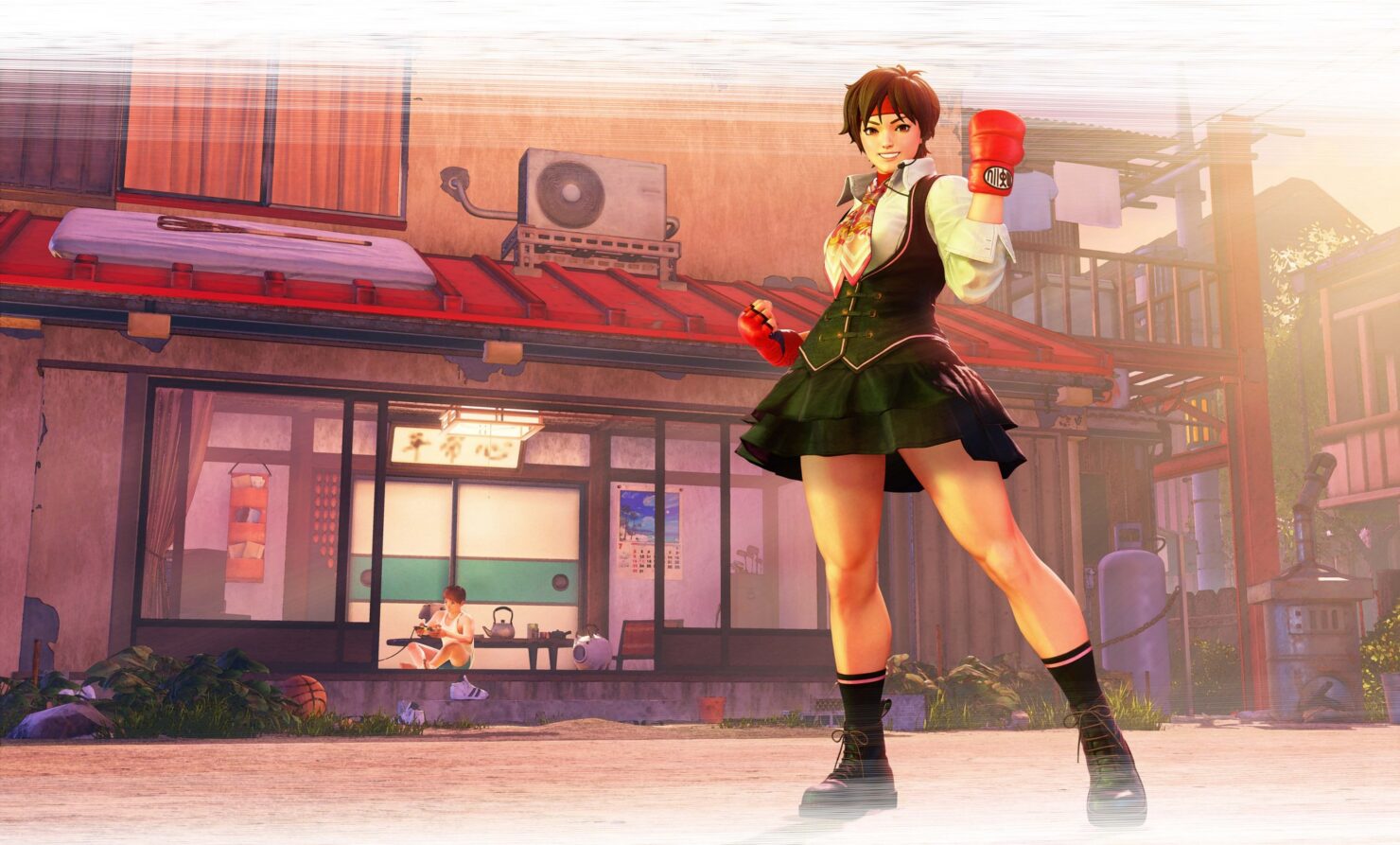 The new netcode fix, which has been developed by FluffySheap, adds crossplay compatibility. This is actually huge, as Altimor's fix broke crossplay, forcing all lag onto the PlayStation 4 player. Unmodded PC and PlayStation 4 will still not see any true benefit, but at least the experience won't be any worse than with the regular netcode.

This version puts compatibility front and center, while maintaining equal or better performance compared to the original. This should work with modded, unmodded, and PS4 versions of the game. Unmodded and PS4 versions won't get much benefit from the mod but, critically, won't get worse either. Hopefully, this will deter Capcom from doing anything rash, and hopefully, they'll adopt the mod themselves!

Faster performance (Come on! Let's turn up the heat!)

Altimor's mod works well when the connection is quality, but it can feel laggy or "underwater" when on a choppy connection. This version should run more smoothly under a wider variety of conditions. You can only do so much about that random WiFi player from 5000 miles away. Don't expect a miracle. But it should help.

When your opponent mashes, usually on wakeup or dizzy, it's possible to experience some lag. This should reduce this effect. Your mileage may vary.

The mod should also reduce some of the visual artifacts caused by playing on stages other than training stage. Again, mileage may vary.

Work on this fix hasn't ended yet. The modder plans to update the fix so that there could be connection improvements for both sides, even if one of the players hasn't modded Street Fighter V or is playing on PlayStation 4.

A few test matches have also been shared online. The matches are between two players located in California and New York.

Capcom has yet to issue an official statement regarding the netcode fix released earlier this month, and will unlikely issue one for today's fix. Yoshinori Ono acknowledged the situation, but nothing has been done so far, and nothing likely will until we get closer to the Champion Edition release scheduled for February 14th