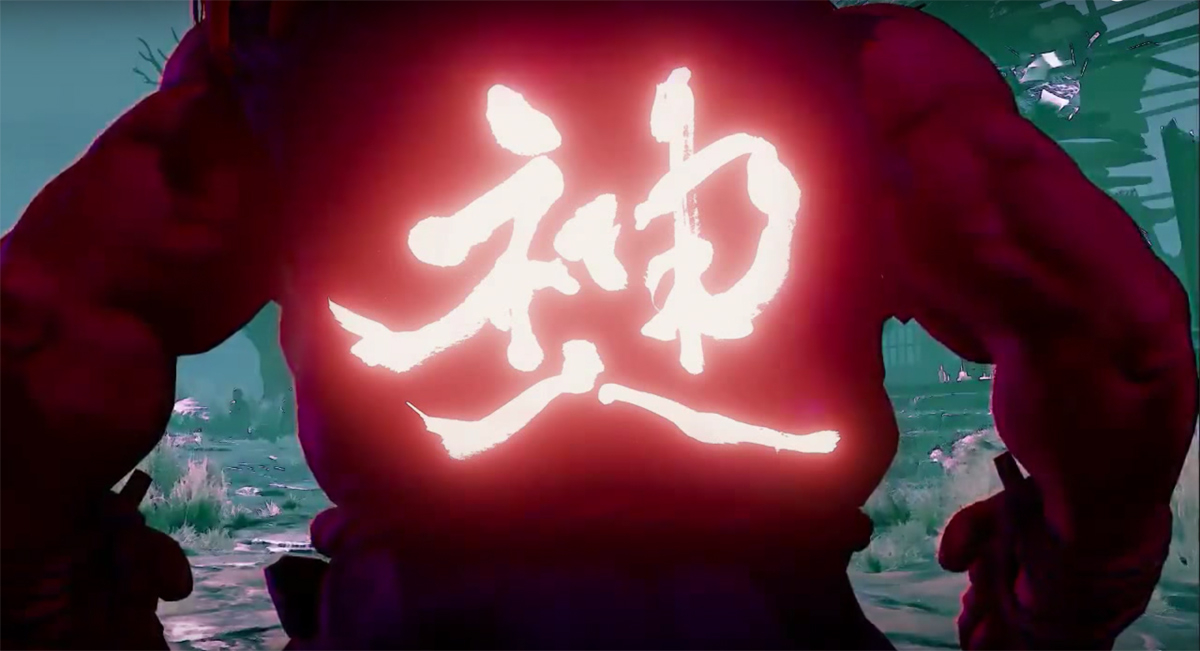 Next week will be a very good one for fans of Street Fighter V, the latest entry in the series developed by Capcom now available on PC and PlayStation 4, as the game's Season 2 will officially begin with the release of a big balance patch and the first Season 2 DLC character Akuma. While we still have to hear about the changes included in the patch, we have managed to see plenty of the upcoming returning character.

Street Fighter V DLC character Akuma has been showcased during yesterday's Winner Stays On Sessions held in the Capcom UK headquarters, with the hosts showcasing his full moveset, which will allow players to perform a variety of combos. You can check out both character showcase and a few mirror matches right below.

Like in previous entries in the series, Akuma will come with the lowest health of the cast as a way to balance the huge amount of tools at his disposal. The character is also the only Street Fighter V to have 2 Critical Arts, with his signature Raging Demon being available only with V-Trigger active.

Akuma returns to Street Fighter V, displaying his mastery of Ansatsuken and while he has become burlier than previous games, he possesses quick footwork and devastating combos. He has a wide array of destructive tools and is able to completely out-class opponents with his oppressive pressure. His moves and stances often strike poses reminiscent of Buddhist statues and Ukiyo-e paintings.

Street Fighter V is now available in all regions on PC and PlayStation 4. Akuma and the Season 2 balance patch will release next week, on December 20th.