Street Fighter X Tekken has been getting a lot of love as well as a lot of hate due to issues with sounds when playing online and the On Disc DLC which has been locked away for purchase is especially upsetting for the fans, but it seems that Capcom isn’t planning on changing a thing as they continue their usual regiment of shipping games with GFWL meaning that this is definitely going to be a console port than more of a PC port. The only question is now what kind of DRM will they implement like they did Super Street Fighter 4: Arcade Edition? 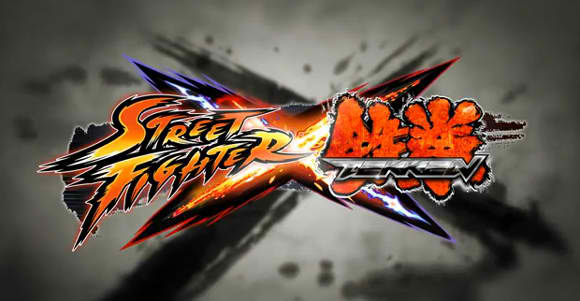 Street Fighter X Tekken is a title which brings the clash of the titans of two of gaming’s biggest names in fighting, While the game was very anticipated and lived up to a certain amount of hype some launch date issues with online play and the discovery on DLC Locked on the Disc of the game really upset the fans and while Capcom has constantly addressed the issues we all know this will ultimately be forgotten soon enough.

The PC version of Street Fighter X Tekken is like any other PC port because it will ship with GFWL, will probably be a port of the XBOX 360 version and of course some new form of DRM which will be countered by pirates in no time.

Additionally the game will come with 3D Support but not DirectX 11 and typical features like Keyboard support, resolution, full screen mode and benchmark tool.

The game is releasing 2012 on the PC and the system requirements seem typical: (Courtesy of Source)