Just like for several other PC games, mods for Street Fighter V have been made available in the past few weeks, introducing a variety of changes, and restoring some features that were available in some of the older betas, like the camera angle for R. Mika's Critical Art and more. Another mod has been made available for the game a few hours ago, a mod that allows players to use content that's currently only available during Story Mode. 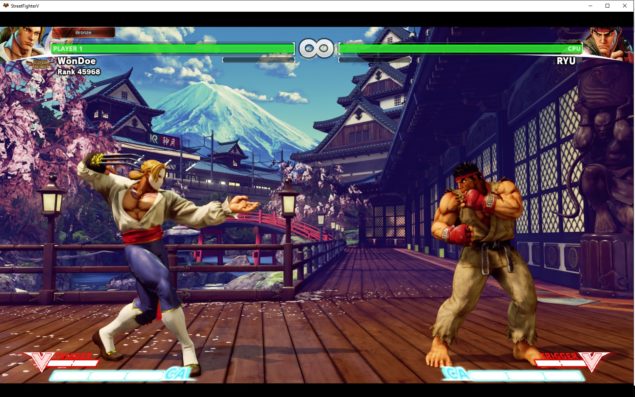 The new Street Fighter V, created by reddit user Won_Doe, allows players to play in stages that can only be accessed during Story Mode - the morning variant of Kanzuki Estate and the Lair of Four Kings variant featuring Sagat instead of F.A.N.G. These stages also lack NPCs, who can be quite distracting, so some players will definitely enjoy them. This mod is also safe to use online, as other players cannot see the changes.

The background npc's are left out for these versions and while they could easily be put back in, I chose to leave them out (especially not a fan of the FourKings stage madness). I should also note that I used the night time Kanzuki Estate's lighting for LotFK so it does look a little different and slightly darker.
EDIT: I probably should've added that other players can't see these changes when playing online so no need to worry there.

Street Fighter V is now available in all regions on PC and PlayStation 4. News on the March update, which will introduce more features to the game, will surely be coming soon so stay tuned for all the latest news.