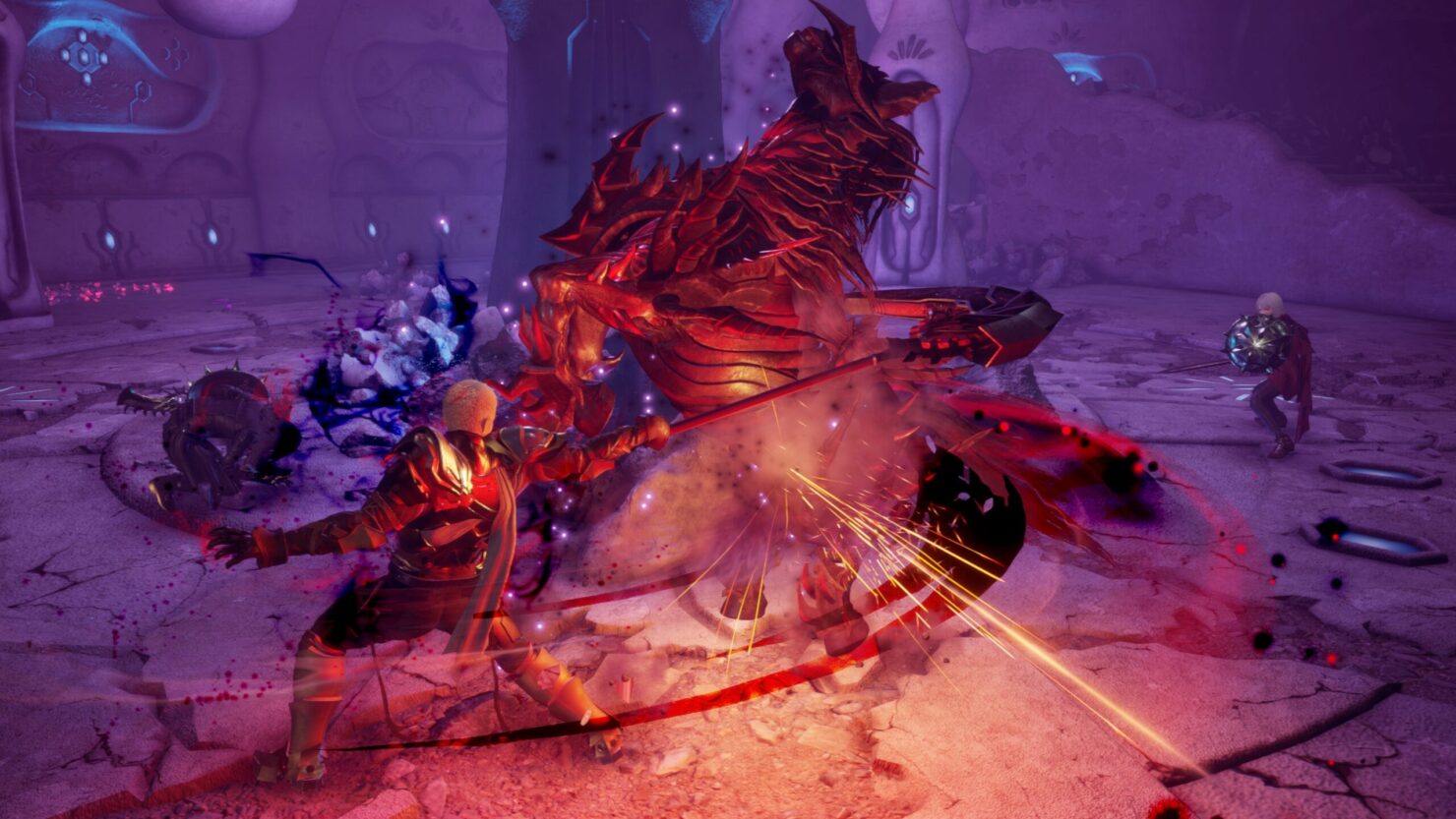 The new screenshots, which can be found below, reveal the Dark Knight, Void Knight, and Ninja Expert Jobs, as well as Action Abilities, locations like Mount Gulg and The Ancients' Towers, and more.

A new post on the Official PlayStation Blog also delves deeper into the Stranger of Paradise: Final Fantasy Origin Job System, how jobs have been adapted from their original iterations, and more. You can find the blog post here.

You may be wondering how we chose these jobs – and the others that you can equip. The specific ideas for each came from lots of different sources and people, but they all share the same starting point: the weapons.

Early on, we defined the weapons that we wanted to include in the game. Once that was complete, we worked backwards to define which jobs and actions we could add that would support those different weapon types.

For example, we had a spear so we thought about potential jobs that would use this weapon. If you’re talking about spear users in Final Fantasy, it simply has to be a Dragoon, right?

From there, we had to think about the skills that a Dragoon would have, and the type of movement it should have. Once we had the general concept nailed down, we looked at the rest of the series to find actions and abilities that we could build into the game to give it that authentic ‘Final Fantasy’ feel.