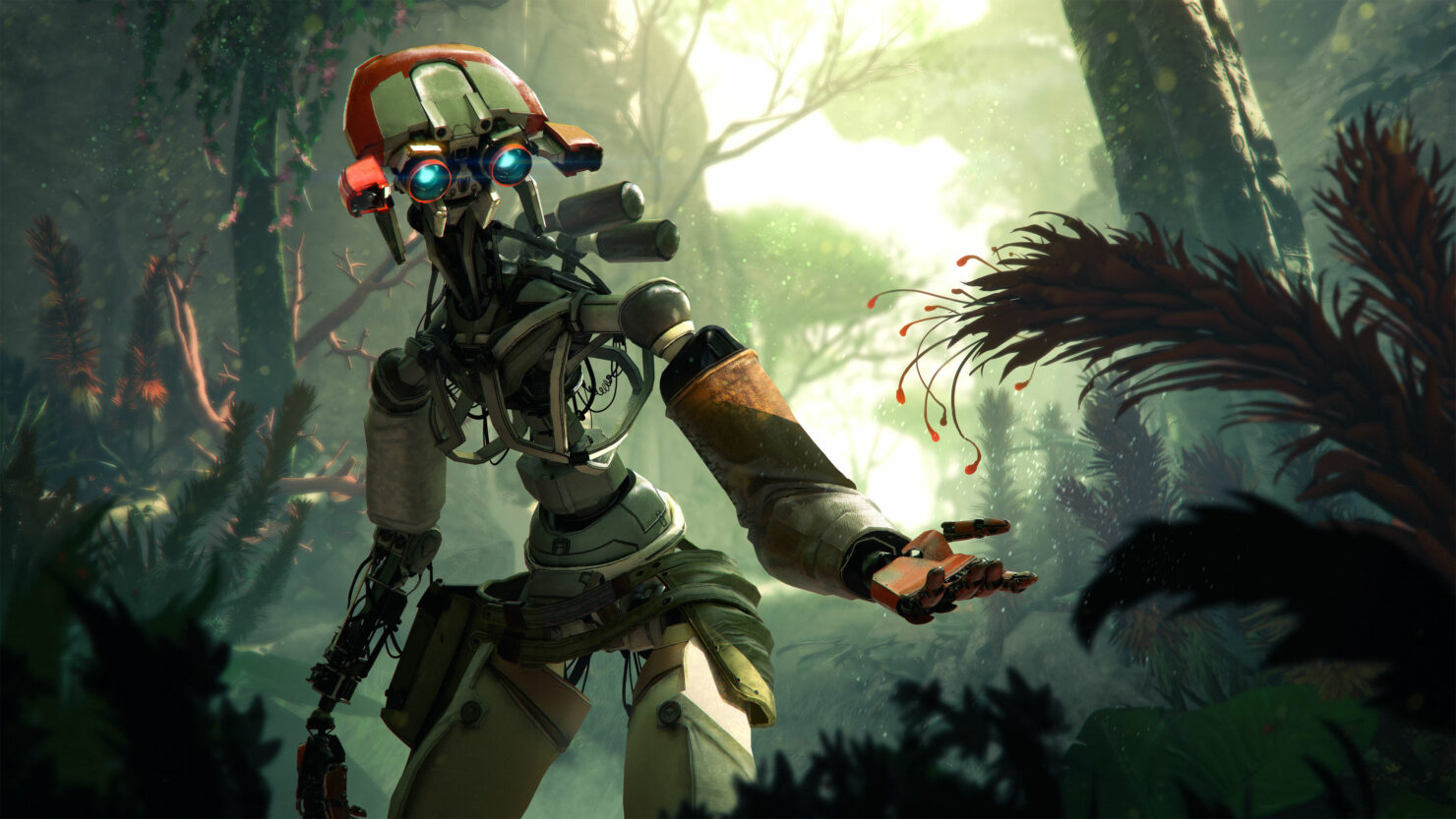 Insomniac Games announced an ambitious VR game called Stormland, which will release for the Oculus Rift sometime next year.

What will set Stormland apart from other VR games is its scope. The game will be an open-world game featuring both single and multiplayer modes. Features from other Insomniac's VR games will also be in.

The Tempest shattered your android body. Now you must journey through an ever-changing cloudscape to augment yourself and save your friends. Explore an expansive world with complete freedom—bound up cliffs, glide across chasms, and fly through the slipstream with velocity. Detonate explosives, harness electricity, and wield makeshift weapons to overcome titanium sentries and monolithic guardians. Play single-player, or explore forgotten ruins together.

It’s time to reclaim your world.

A trailer has also been released, and you can find it below.

Stormland looks like the game that can bring VR gaming to new heights, showing how the technology can be used for non-linear titles. More information on the game and its features will be coming soon, so stay tuned for all the latest news.