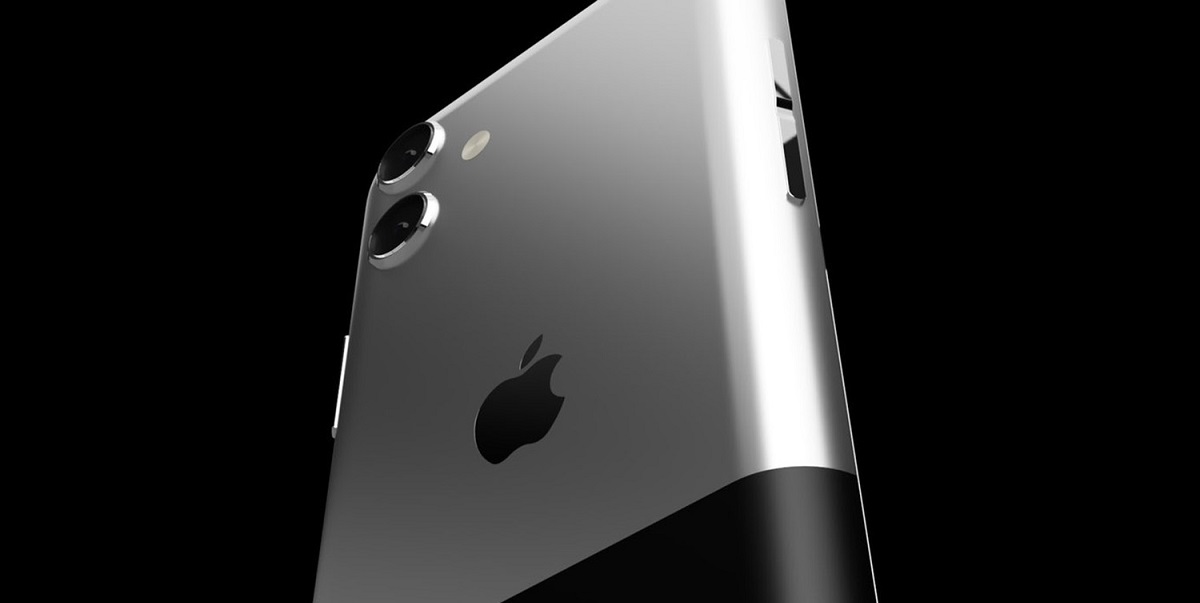 A new email of Steve Jobs has been discovered recently that aims to point ay Steve Jobs' efforts to introduce an 'iPhone Nano.' The company basically had internal plans to introduce a smaller version of the iPhone 4. The email was sent by Apple's late CEO Steve Jobs to his fellow executives months after the iPhone 4 was launched. The email also consisted of other business plans for 2011.

Steve Jobs' plans for 2011 involved intensifying its best selling points and its war with Google at the time. One segment of the email mentions "iPhone - Joz & Bob" or Greg Joswiak and the former Apple executive Bob Mansfield. Steve Jobs wanted the executives to lay down the roadmap for the iPhone. The email mentions how a "plus" version of the iPhone 4 with improved antennas and other aspects was the main focus for the year.

Spotted by The Verge, the email also highlighted a very interesting part on the end. Jobs listed the "iPhone nano plan," with a "cost goal', and much more. While the device never saw daylight, there were several rumors from 2009 to 2011 citing that the company could potentially release an iPhone Nano. The email also highlighted a budget-friendly iPhone based on the design of the iPod touch which would potentially replace the iPhone 3GS. However, it is not sure if the iPhone nano was the low-cost iPhone that Steve Jobs mentioned in the email. You can check out the email here.

While a small device was not released at that time, Apple launched the iPhone 6 Plus in 2014 - its first-ever device to feature a bigger display. Apple has since been offering iPhone models in various sizes. Apple's plans to launch an iPhone Nano did not go through, however, the company did release the iPhone 12 with a 'mini' model.

This is all for now, folks. Share your thoughts with us in the comments regarding the iPhone Nano?