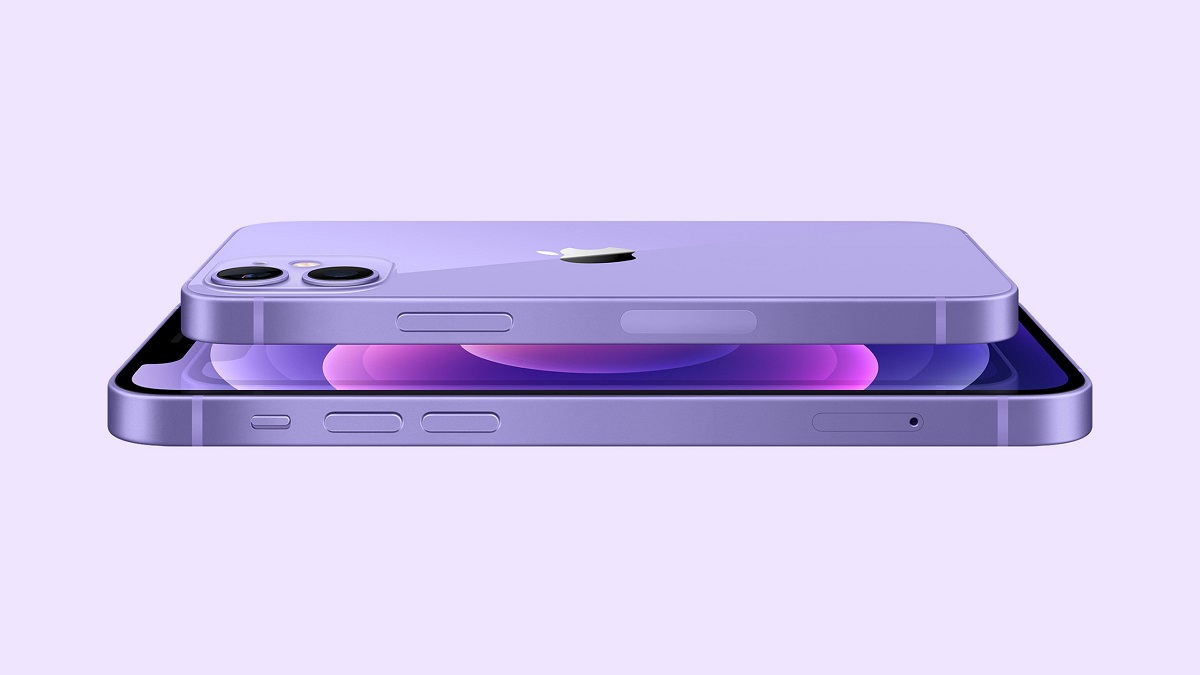 Apple's iPhone 12 series is a hit pertaining to its high sale since its launch. However, the most underperforming model from the series was the iPhone 12 mini compared to the rest of the models. Now, it has been reported that the iPhone 12 production has already ended. Scroll down to see more details on the subject.

According to a new report from TrendForce, the iPhone 12 mini has already reached the end of its time during the second quarter of this year, What this means is that Apple will no more produce the iPhone 12 mini and make use of the existing inventory. The iPhone 12 series was introduced in October of 2020, a bit late from the company's annual cycle due to the ongoing health crises.

The iPhone 12 mini is the smallest model with a 5.4-inch display. However, the rest of the smartphone is pretty much identical to the standard iPhone 12 model. It features the same processor and cameras as its bigger counterpart. Nonetheless, it features a smaller battery which might be of an issue for some. The phone was quite popular due to its smaller form factor yet boasting the same high-end performance as the iPhone 12 Pro models.

To be fair, the iPhone 12 mini is one of my favorite iPhone models but it all boils down to user preference. It costs $699 and remains available on Apple.com without any notable shipping delays. Moreover, the device was offered in six color options including the recently launched purple color option. This is all there is to it, folks. We will share more details on the deice's production, as soon as we have a word.