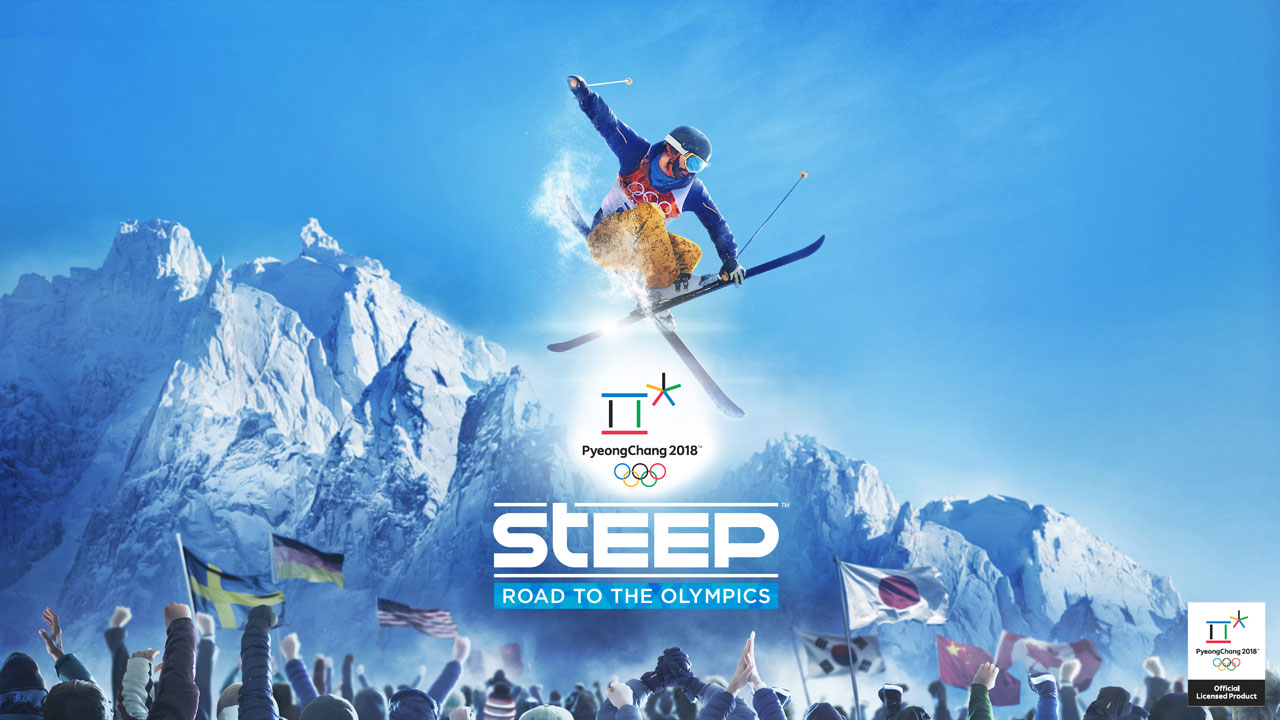 Ubisoft just announced that Steep Road To Olympics will get an Open Beta test running from tomorrow through December 4th. It will be available on all platforms and the press release also mentioned that it will include dedicated enhancements for Sony's PlayStation 4 Pro and Microsoft's Xbox One X console, though no specifics were given.

Check out the trailer and full Open Beta overview below. Here you can find our review of the base Steep game.

The player who finishes on top of the downhill leaderboard at the end of the Open Beta will have a chance to win a ticket to the Olympic Winter Games PyeongChang 2018 in South Korea. More details coming soon.

The expansion Steep Road to the Olympics can be purchased for £26.99. Steep Winter Games Edition, which includes the base game Steep and the expansion, can be purchased for £39.99. Steep Winter Games Gold Edition, with the base game Steep, the expansion, and the Steep Season Pass, which gives players access to three previously released add-on packs featuring additional sports, challenges and outfits will be available for £59.99.

Steep Road to the Olympics, the official videogame of the Olympic Winter Games PyeongChang 2018, is an expansion to the open world action-sports game Steep (launched in December 2016) featuring skiing, snowboarding, wingsuiting and paragliding. With development led by Ubisoft Annecy, Steep Road to the Olympics features a story mode in which players will experience the journey of a young athlete training in three freestyle events (Big Air, Half Pipe and Slopestyle) to reach the Olympic Winter Games and be the first athlete ever to win gold in 3 freestyle events. The competition takes place in the South Korean mountains, where the Olympic Winter Games are being held this coming February 2018. Players will also be able to explore the mountains of Japan, carving through unique powder and exceptional environments.