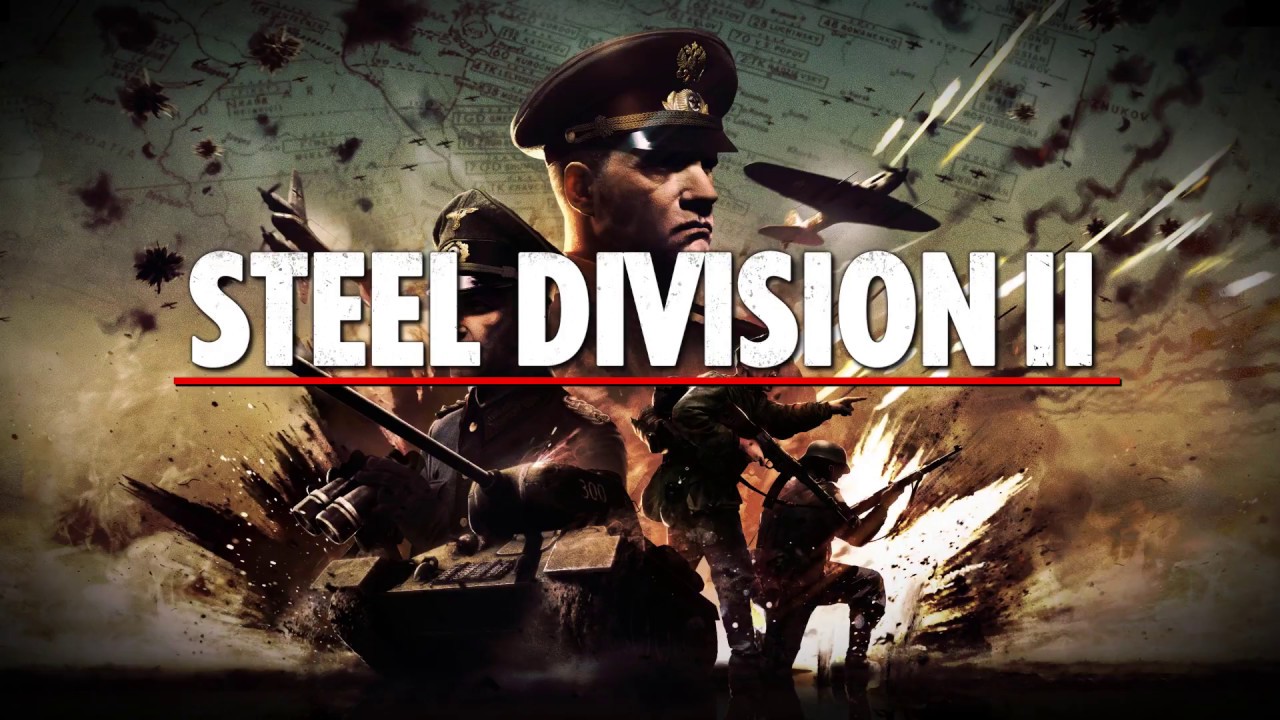 Steel Division 2 is developer Eugen Systems first ever game to be self-published and it looks like they're determined to get it right. Originally planned to have already been released, the game was set back to May. May will come and go now, with no video game representation of Operation Bagration falling on our laps. It now seems that the fateful date will be on the 18th of June. Or the 20th if you haven't pre-ordered the digital deluxe edition of the game.

As I said, these delays as a whole are for a good cause. Eugen has indicated that there are two core reasons for this delay. First and foremost is the expansion of the single-player army general mode, which they state has grown in size and scope over development, now shaping up to be what they call an entirely new game within the game. Considering my love of large strategy games and games, in general, being polished and working, I'm all for this being the cause for delay.

In addition, the new launch date will allow Eugen Systems to deliver on direct requests from players for more frequent and extended beta phases. With more development time, Eugen Systems will focus on addressing direct requests and feedback from beta players to create the best possible single- and multi-player experiences when Steel Division 2 launches.

To get this feedback from betas, an additional beta has been announced and the current beta has been extended. Beta Phase 3 starts today and ends in five days on the 23rd of April. Beta phase 4, by far the longest and truly allowing the company to balance the game, will run from the 29th of May and finally close when the game launches for regular access on the 20th of June.

In my preview of Steel Division 2 from Gamescom last year, I had this to say:

Eugen Systems have proven themselves time and time again with titles like Act of War, R.U.S.E, Wargame and Steel Division. Steel Division 2 looks to continue this trend and it could be their most detailed and most expansive release yet. It can’t come soon enough.