Steel Division 2 Announced, Will Be Showcased at Gamescom 2018 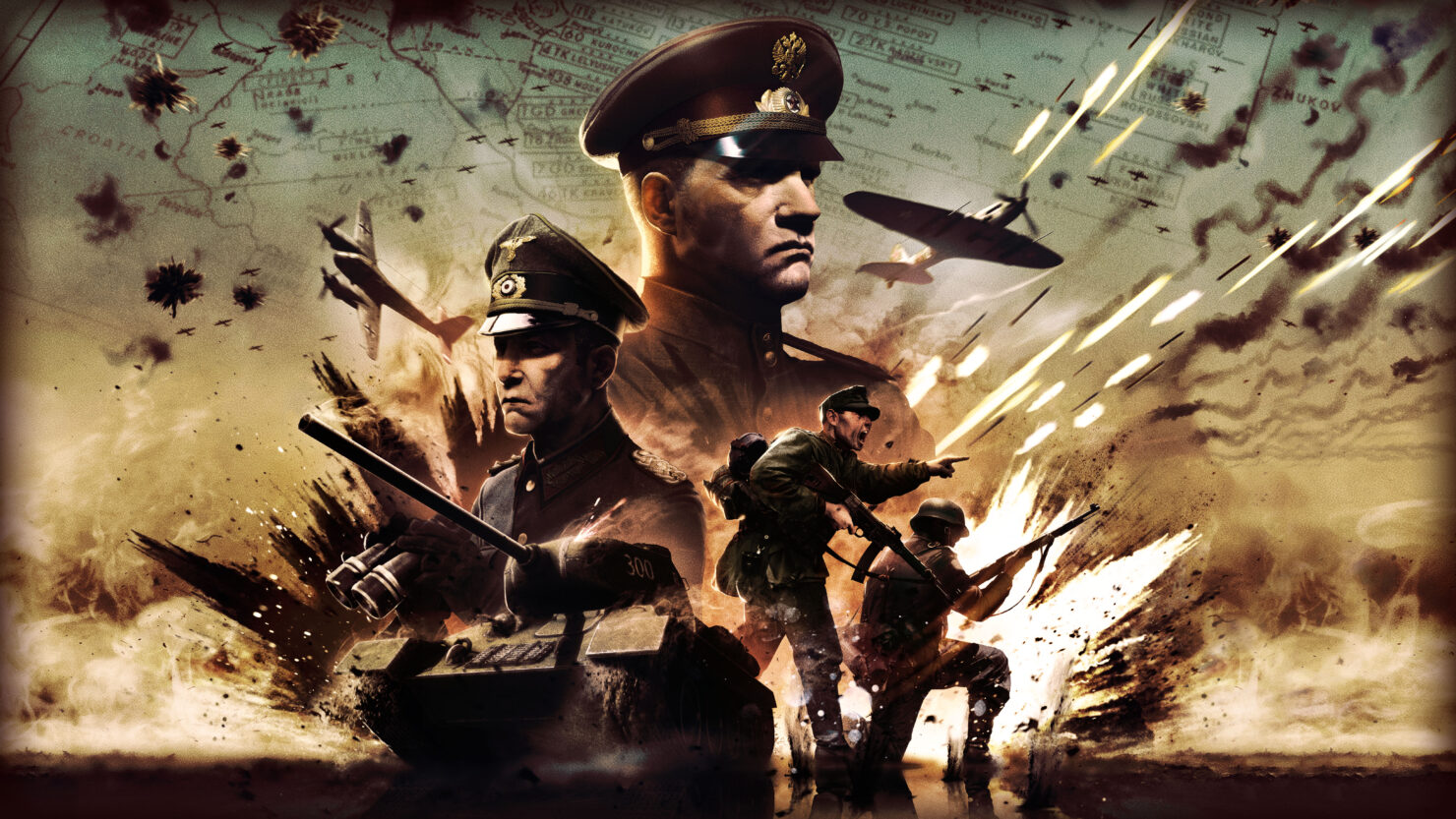 Moving on from the well-trodden mud of the western front, Steel Division 2 travels east to Operation Bagration. This was the Soviet counterattack in 1944 all but destroyed several Nazi German armies and pushed the frontline deep into German-controlled territories. Battles in the east were notoriously huge and bloody, and developers Eugen Systems are heavily leaning into that.

Steel Division 2 to promises a frankly alarming amount of firepower, letting players directly control over 600 different, historically accurate, units. Historical accuracy and detail has always been a big part of the Steel Division series, so expect the units to look good, and the 25 maps to feel realistic. This is all bundled in with a game that has multiplayer matches of up to 10v10, and brand new single players campaign.

The new single player campaign, the Dynamic Strategies Campaign, will be turn-based. As a first for the series, this lets players control thousands of units and meticulously plan their strategies. This, along with a revamped deckbuilding system for unit deployment, is all based on feedback from players of Steel Division: Normandy 44, according to Alexis Le Dressay, Game Director and co-founder of the studio.

You can find the trailer here, as well as updates from the studio in all the normal social media places. With Gamescom just around the corner, we'll learn a lot more about Steel Division 2 soon - in fact, Chris Wray already has an appointment with the developers to check it out.

However, you may have to wait a bit to play this sequel as the release date is still listed as TBD (to be decided).