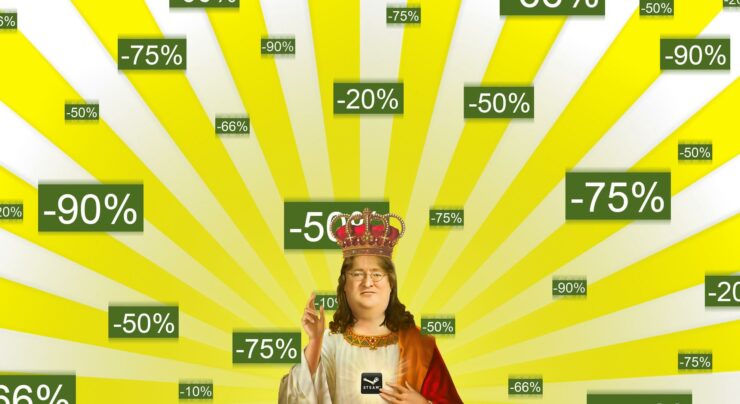 Every year, PC gamers all over the world eagerly anticipate the beginning of the Steam Summer Sale, which offers every year a lot of high profile titles for very low prices. Many, at the same time, dread the moment, as it's the time when the mythological beast known as "backlog" starts getting bigger, stronger and more menacing. No matter where you stand regarding the yearly Steam Summer Sale, you might be interested in knowing precisely when it will begin and for how long it will last.

An official start date for this year Steam Summer Sale has yet to be confirmed, but Steam Database has managed to learn, through some unnamed Steamworks developer, that the sale will begin on June 23rd and that it will last for two weeks. Even though Steam Database is a reliable source, we must treat all this as a rumor until an official confirmation comes in. In the meantime, get ready to steel your resolve. And your wallets. 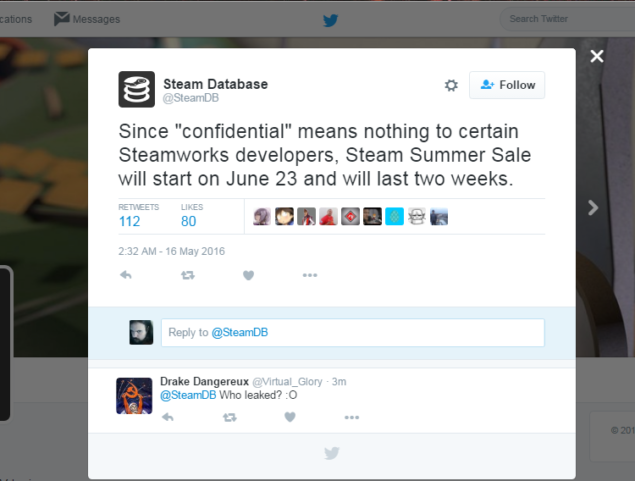 Last year's Steam Summer Sale dates have also been leaked ahead of their official announcement through a Russian social networking platform. The Steam Summer Sale 2015 ran from June 11th until June 20th, followed by a successive two days of encore sales, where the best offers of the Summer Sale are made available again for a short amount of time.

This year's Steam Summer Sale is apparently going to begin on June 23rd, lasting two weeks. The dates have yet to be confirmed officially, but we will let you know more about the matter as soon as possible, so stay tuned for all the latest news.