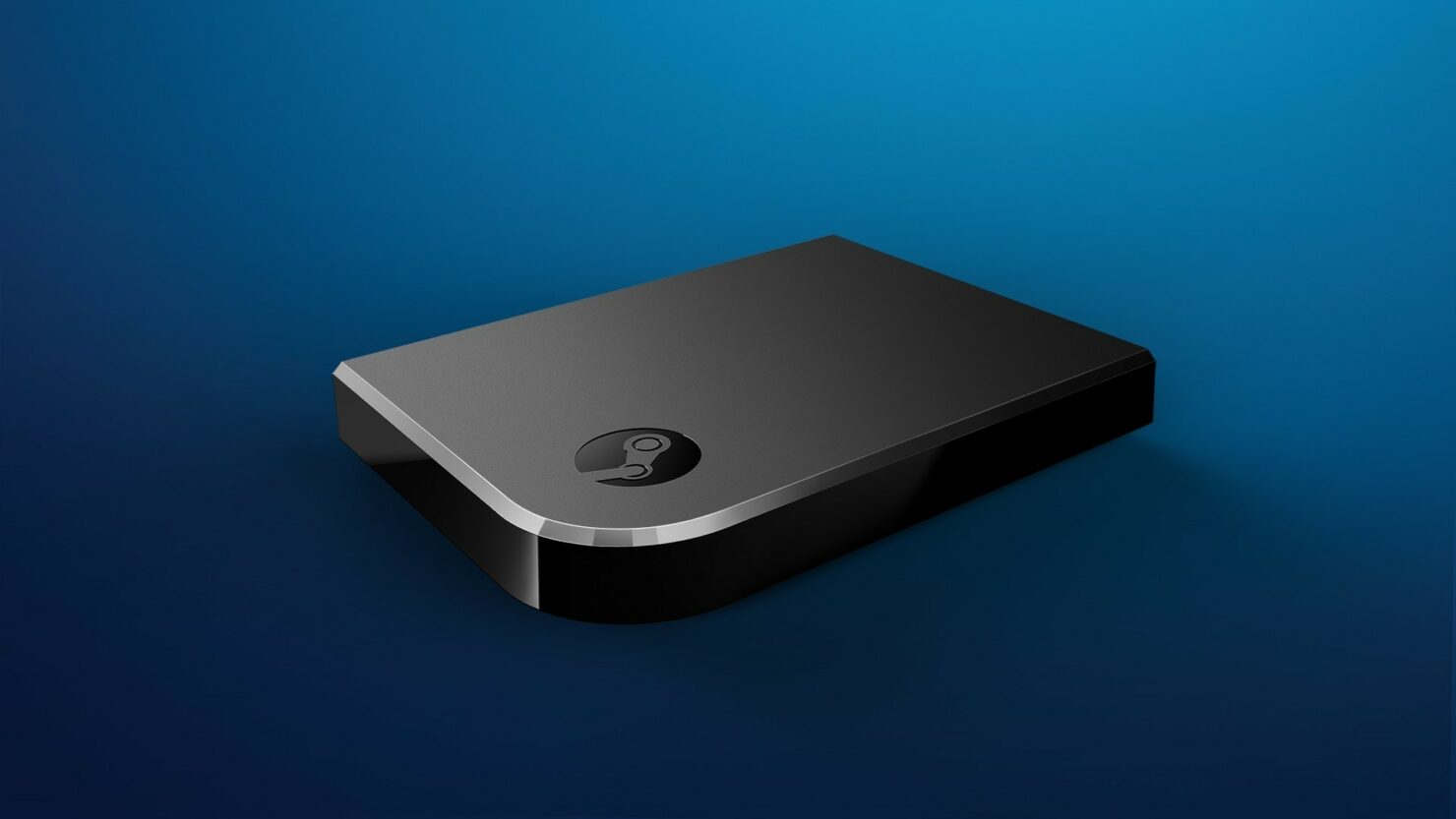 Steam Link has proven to be a bit of a letdown when it comes to hardware. Not because of any failure in the hardware itself - I have personally used it and found it to have worked pretty damn well. The problem, seemingly, was the uptake.

For a long time, you could get it at a deep discount during almost every major sale they had on the platform. Last month, Valve announced that the supply of hardware had sold out and it was discontinued, stating that they would "continue supporting the existing Steam Link hardware as well as distribution of the software versions of Steam Link".

Last week, the Steam Link software for Raspberry Pi was released in a beta form. This week, it's now live. All information can be found on the official Steam Link page. Valve has also released a statement, saying:

The Steam Link App is now available free of charge for the Raspberry Pi 3B and 3B+ running Raspbian Stretch. The app, which debuted in beta last week, allows gamers to stream their Steam games library from their computer to other areas of the house via the home network using these Raspberry devices.

When it comes to low-cost hardware, you don't really come much lower than a Pi. Aside from a Steam Link during a sale, though those days are done now. Fortunately, the Pi is easy enough to customise so following a few tutorials, it won't be long until you have your own Steam Pi running, letting you stream your games.

The official Raspberry Pi site has previously tried out the link, with good things to say. There's little doubt that if you were always thinking about getting a Steam Link, but never made the plunge, now you can get something that will act as the Link but also so much more. If you happen to try it out and run into any issues, there is guidance on getting the software working on the official support page.

In addition to the full release of the Raspberry Pi software, Valve also has an Android version of the software that is currently in beta. That can also be found on the same official page. Will we eventually see the software on iOS? That's something to watch out for. As we previously reported Apple, at first, accepted the app but then rejected it just days later.